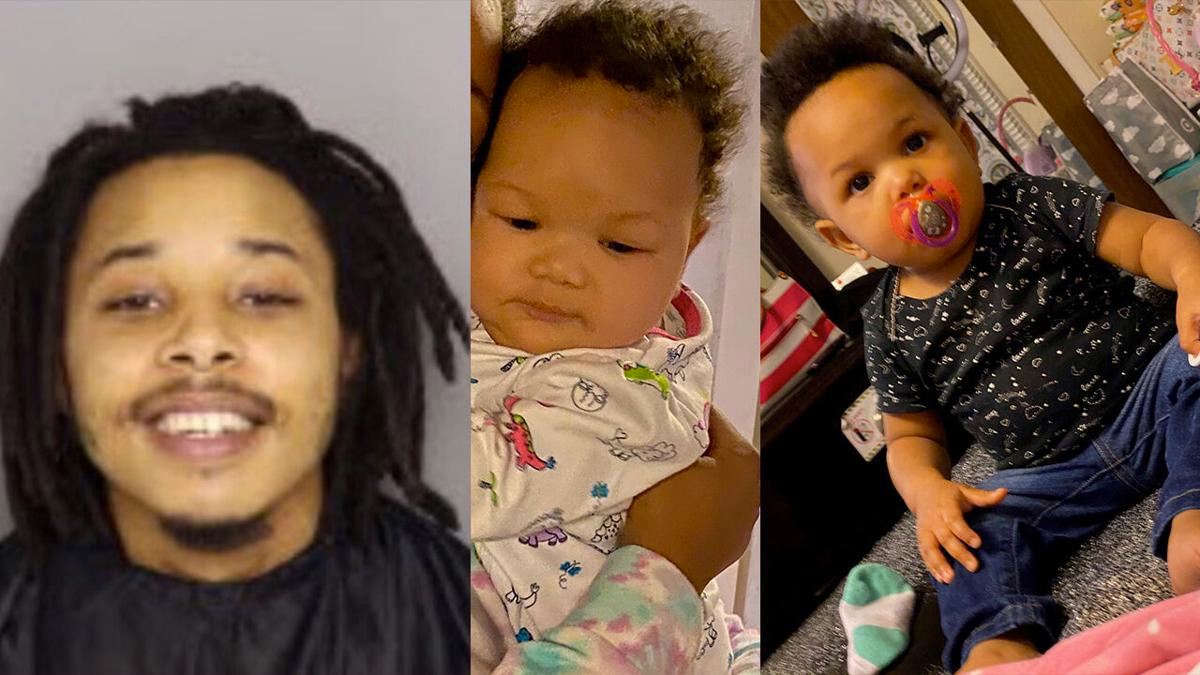 UPDATE: The Amber alert issued for two baby girls who Greenville County police said were taken by their father after he assaulted the children’s mother has been called off after deputies safely located the children and arrested the suspect.

Deputies said the vehicle Walter had taken the children in was spotted on Woodruff Road in Greenville County and law enforcement followed it to a convenience store on Highway 101 in Spartanburg, where Greene left the vehicle unattended when he entered the store. That’s when deputies were able to apprehend Greene and safely remove the children from the vehicle.

An amber alert has been issued after a South Carolina man assaulted the mother of his kids and took their two children.

According to the Greenville County Sheriff’s Office, police are searching for 26-year-old Walter Greene.

Deputies say they received a call just before 8:20 a.m. regarding Greene assaulting the mother of the two children at an address on Roberts Road in Simpsonville.

Following the assault, Greene took 3-month-old Majesty Greene and 1-year-old Paradyce Greene and got into the victim’s 2016 black Jeep Cherokee (SC tag: SGF 636) and drove away.

Police say the vehicle may have fender damage to the front driver’s side.

The mother already has an active order of protection against Greene for her as well as the two children.

The children were dressed in the same clothing shown in the recently taken photographs.

The Sheriff’s office is asking anyone who sees Greene, the children or the vehicle, to call 911 immediately.