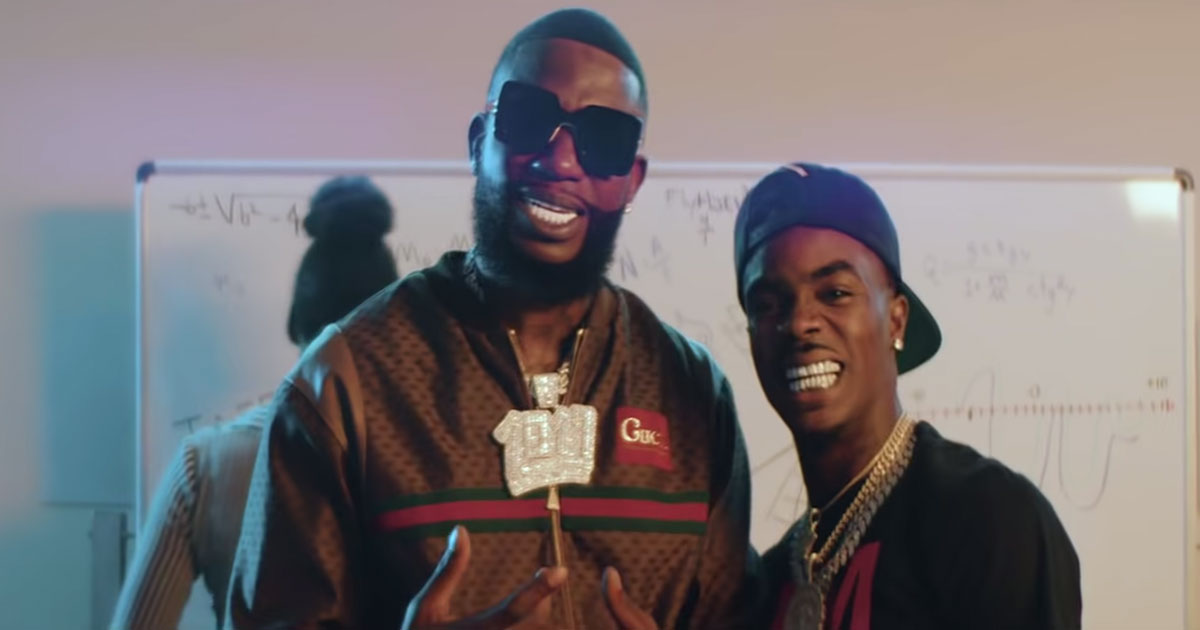 Gucci Mane and his 1017 Records artist Foogiano have been named in a wrongful death lawsuit following a shooting that took place at a concert at a nightclub in Greenville, South Carolina back in July.

The lawsuit alleges that on the night of July 4th and during the early morning hours of July 5th, hundreds of people gathered at Lavish Lounge to see Foogiano perform in concert.

A total of 10 people were shot at Lavish Lounge that fateful night. 23-year-old Mykala Bell, a mother of two, and 51-year-old Clarence Johnson, who was working security at the club, were killed in the shooting.

“What we have here is a very tragic situation that left two young children without a mother. A preventable situation,” said Daniel Dalton, the attorney for Bell’s estate.

The lawsuit claims neither Foogiano nor members of his entourage were patted down or searched for weapons prior to the show, which resulted in dangerous people being allowed to enter the club with deadly weapons.

Mykala Bell’s estate alleges that around 2 a.m. on July 5th, an altercation broke out on the stage, and multiple shots were fired. When Bell tried to escape, she was unlawfully restrained, caught in the crossfire, shot and killed.

The lawsuit, which was filed on August 31st on behalf of Mykala Bell’s estate, names multiple defendants, including WHR Social Club doing business as Lavish Ultra Lounge, the nightclub’s owner Rommie Khalil, Kwame Brown (aka Foogiano), Jarquez Cooper (a member of Foogiano’s entourage and the suspected shooter), and Radric Davis (aka Gucci Mane).

Also named in the suit is Sierra Six Safety and Security, the firm providing security at the venue, along with 1-10 unspecified additional defendants.

The lawsuit also states that the suspected shooter, Jarquez Cooper, was “acting at all times within the course and scope of his duties for Defendant Brown [Foogiano] and other Defendants.”

Just days after the shooting, police arrested Cooper, 22, and said the incident appeared to be gang-related. Cooper was charged with two counts of murder, possession of a weapon during a violent crime and seven counts of attempted murder.

The suit alleges that the defendants are liable for Mykala’s pain, suffering and death, and it’s seeking damages for suffering she endured prior to her death.

Additionally, Bell’s estate is seeking reasonable and fair value of her funeral and burial expenses, as well as punitive damages to be determined by a jury.