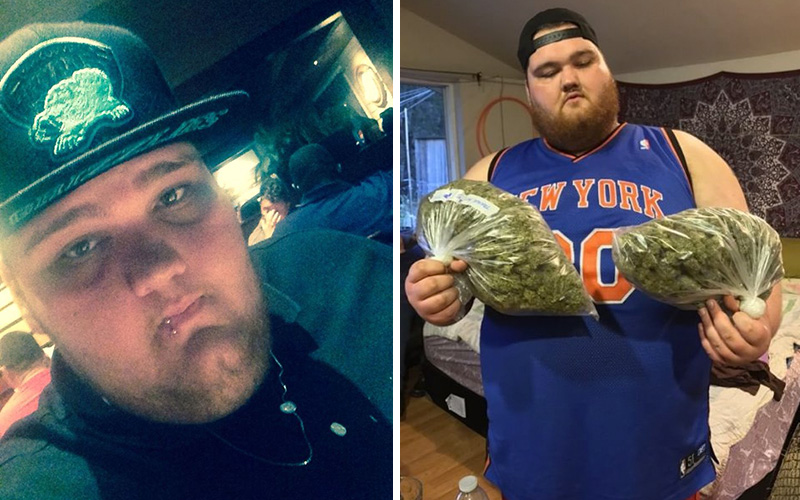 Young King Dave, best known as one of the internet’s most famous stoners, died Thursday (May 17) at the young age of 19 years old.

Motherboard reports that the viral sensation—famous for his videos that showed him smoking weed or “doinks” (as he called them) and making observations about the world around him—had been hospitalized for the past few weeks after suffering from a collapsed lung. YKD’s manager and childhood friend Chris Clemenza told Motherboard that the internet star “died from complications during recovery.”

A friend of Young King Dave’s wrote on Instagram that he had “an infection that he let go too long for stupid reasons. But it got so bad they had to put him in a medically induced coma. Then he died.”

Young King Dave (real name: David James Nixon) was a resident of Middleton, New Jersey. His Instagram bio was changed on Thursday to announce his death: “With deep regret we would like to inform you that YKD passed away and is at peace. He will be greatly missed. #doinkinpeace.” Here’s what you need to know about Young King Dave:

1Young King Dave said he was 12 years old when he started smoking weed.

Mass Appeal released a documentary about Young King David back in October 2017. In the film, YKD revealed that he started smoking weed at the tender age of 12 when someone offered him and his brother a joint.

YKD went on to say that he had encountered some rough times growing up in Middleton, NJ. He said he had gotten into a bunch of fights and had been cut with a knife before. YKD noted that everyone in Middleton “respects” him and those who don’t “get beat the f**k up.”

2YKD is credited for coming up with the nickname “Doink” for big joints.

Young King Dave is credited as the inventor of the word “Doink,” which is a nickname for a large joint. He became a viral internet sensation in 2016 after a video in which he tried to find someone to smoke weed with him went viral.

Chris Clemenza told Motherboard that it was a running joke that YKD didn’t understand why people loved his videos so much, but Clemenza said YKD always wanted to be famous and make people laugh.

I am with David right now and he says he doesn't know why y'all like that shit pic.twitter.com/pbNZGGdAVt

“He said he knew it would happen, his whole life,” Clemenza said. “I grew up with him so I know he was always trying to rap and do the same things he was doing before he was famous.”

As for his legacy, Clemenza jokingly said, “They’re gonna remember him for doinks! He knew how to make everyone laugh and make their day better no matter what it was… He was always so happy and filled with joy, he just knew how to make me laugh.”

In September 2017, AV Club ran a feature about YKD with the headline, “God bless this big, weed-loving boy.” The piece highlighted Dave’s chill social media presence and a recent visit to Amish country:

“May he never change, and his doinks burn slow,” the AV Club article concluded.

PSA #1 :You ever smoke some doink and then get crazy cottonmouth !?

His last video on Instagram was posted on exactly two months ago on March 17th. The caption read: “PSA #1 :You ever smoke some doink and then get crazy cottonmouth !?”

Like most viral internet sensations, Young King Dave was trying to parlay his social media fame into a music career.

The Motherboard article announcing his passing noted that he was “pursuing a rap career” and had “made music with his friends.”

YKD’s SoundCloud page is here. In January, he tweeted, “Music promoters. HIT ME UP.”

Music promoters. HIT ME UP.

Back in 2015, long before he became a viral internet star, WorldStarHipHop featured him a short video meme.

In March 2018, he released a music video for a new song called “Taking Dabs.” Last year, he dropped a video for “Mask Off DoinkMix,” a remix to Future’s hit single “Mask Off.”

4A GoFundMe page has been created to help YKD’s family pay for funeral arrangements.

Young King Dave’s family has set up a GoFundMe page to help the Nixon family with funeral expenses.

A man named Jonathan Nixon started the page. He wrote:

“David James, A.K.A YKD, passed away May 17th, 2018. We are deeply saddened by this loss and he will be greatly missed. He was a very special person with a big heart and a great sense of humor. We remember all the good times and how he made us smile and are very grateful for all the prayers and well wishes of friends and family. All proceeds will go to his funeral expense and David’s favorite charity, Make a Wish Foundation.”

5“RIP Young Dave” was a trending topic on Twitter early Thursday and people have been paying tribute to YKD on social media ever since.

Take a look at some of the messages below:

damn bruh rip young king dave, i know he off all the jeebie weebies mcskunk skunk and that he also smoking hella doinks in amish rn a true crusader, gone 2 soon

Internet star Young King Dave has passed away. Our thoughts and prayers continue to go out to his family and friends ? @_youngkingdave pic.twitter.com/hJ6IPGJzUW

RIP Young King Dave. You brought joy to many folks. Hope you're in a better place where you can smoke big ol' doinks as much as you'd like pic.twitter.com/YAm6rj0emm

RIP Young King Dave. damn this death hit me hard. where it all started. pic.twitter.com/YGP2zH4eoi

Smoke a doink for the fallen homie

We lost a legend today…

it will always be fuckin nice out up there buddy. pic.twitter.com/hiDIDphOIL

Fuck man I usually don’t get bothered by celebrity deaths but this one hit me really hard. R.I.P. Young King Dave. Hopefully we’ll all smoke some big doinks up in the sky one day. pic.twitter.com/jfF9eOrhmc

RIP @_youngkingdave one of our best members all time. RoT will mourn the loss of this legend. pic.twitter.com/HM4zNEXR2X

RIP in piece @_youngkingdave we smokin big doinks in your memory ?????? pic.twitter.com/4ZbxGJnm9I 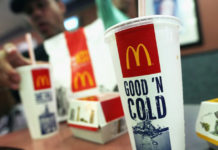 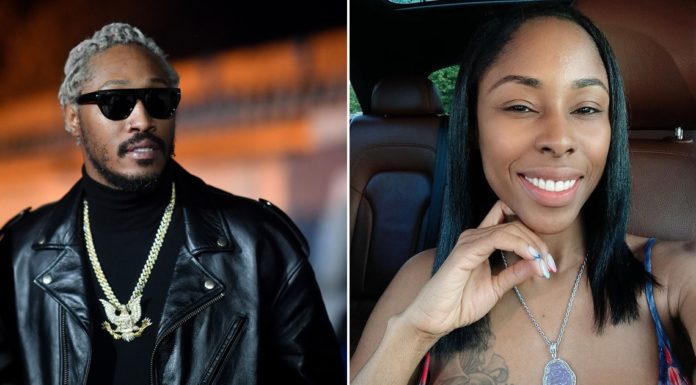