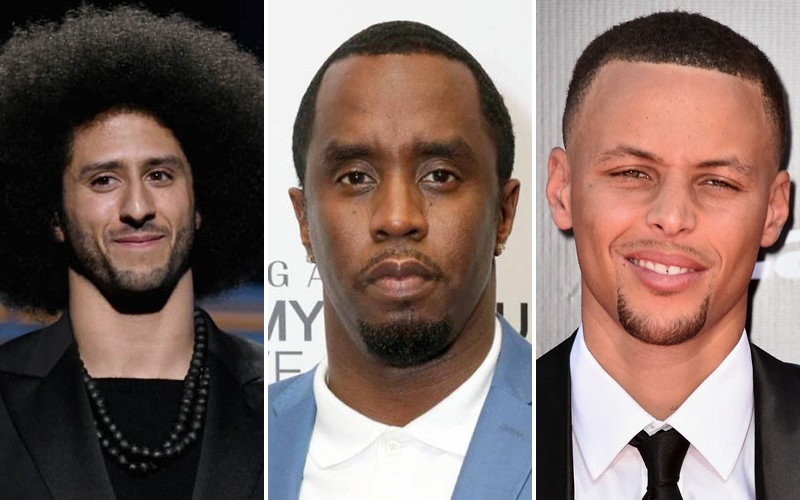 Sean “Diddy” Combs expressed his interest in becoming the team’s new owner in a video message. “I would like to buy the @Panthers. Spread the word,” the Hip Hop mogul wrote Twitter. “There are no majority African American NFL owners. Let’s make history.”

I would like to buy the @Panthers. Spread the word. Retweet!

“I need to send a message out to everybody in the beautiful state of North Carolina. I will the best NFL owner that you can imagine. I will immediately address the Colin Kaepernick situation and put him in the running for next year’s starting quarterback.”

In his bid, Diddy says he would be the best the NFL owner and lead the team to win “Super Bowl after Super Bowl.” He also said he would sign Colin Kaepernick, who has gone unsigned all year since he began protesting racial injustice by kneeling during the National Anthem.

Kaepernick saw Diddy’s offer and wrote on Twitter that he wants to be Diddy’s partner. Golden State Warriors all-star and North Carolina native Steph Curry also stated in he wanted in on the deal.

I want in on the ownership group! Let’s make it happen! https://t.co/sDR4ciciY8

Jerry Richards announced he was putting the team up for sale on Sunday (Dec. 17) after recently being accused of sexual misconduct in the workplace. He is immediately stepping aside from day-to-day operations and Tina Becker will take over as COO for the time being.

With the Panthers being second in the NFC South for the 2017-18 season (10-4), experts say the team could sell for more than $2 billion, which is more than twice the mogul’s current $820 million net worth (according to Forbes).