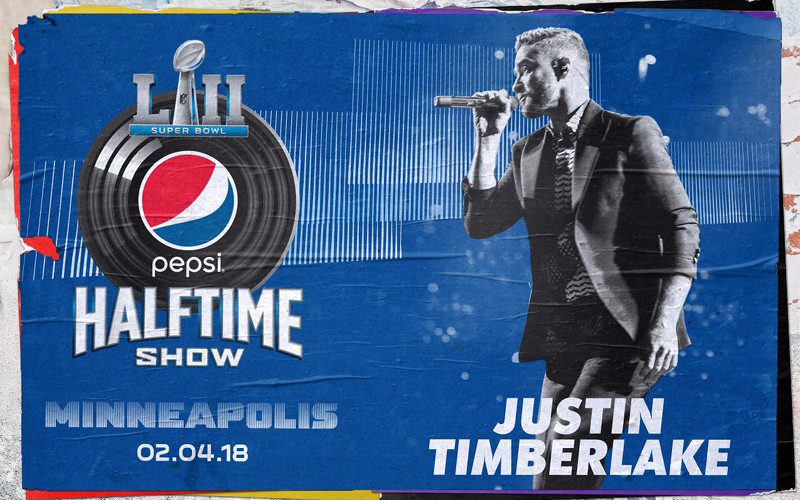 After months of speculation, it has finally been confirmed. Justin Timberlake will headline the 2018 Super Bowl Halftime Show.

Timberlake made the announcement on Sunday (Oct. 22) with a little help from friend Jimmy Fallon. The two performed a mini skit asking each other if they “have the time,” with Fallon ultimately asking Timberlake if he was doing “half time.”

There’s no word if his former boy band NSYNC will join him on stage, similar to the Destiny’s Child reunion during Beyoncé 2013 Halftime Show. However, earlier this month, Joey Fatone said the group would gladly help out their lead singer if all of the other four members were available. The group previously performed at the 2000 show.

This will mark Timberlake’s return to the Super Bowl Halftime show since his infamous “Nipplegate” fiasco with Janet Jackson in 2004. Neither Jackson nor her nipple is expected to make an appearance this time around.