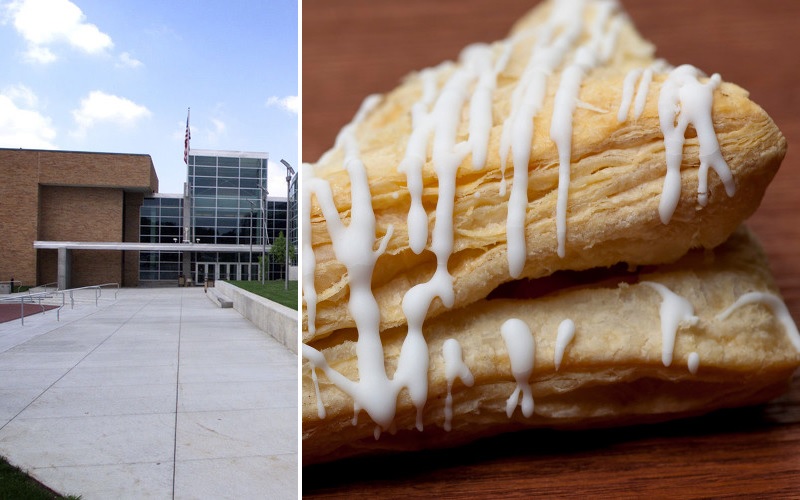 If you thought someone spitting in your food was gross, just wait until you hear what two high school students did to their home economics teacher.

Two Omaha Westside High School freshman boys, ages 14 and 15, reportedly served semen to their female home ec teacher! Unfortunately, you read that correctly and I will give you a moment to prevent yourself from actually puking.

The teacher taste-tested her students’ pastries, but noticed “something amiss” when she tasted the turnover prepared by the two teenage boys.

Another student finally informed the teacher of the tainted turnover after overhearing three boys discuss their plan before exiting to go to the bathroom.

Three boys were questioned by school administrators Two admitted to mixing their semen into the frosting, while the third said he “chickened out.”

“We do not tolerate anything of this nature,” said school spokeswoman Brandi Petersen.

Omaha police were called and initially wanted to arrest the teens on felony charges, but couldn’t because assault also has to involve bodily injury. (Plus, no one probably ever thought teens mixing semen in frosting and secretly serving it to their teacher would ever be a legal issue.)

Petersen also said the teens will face consequences and the school is also “working with Omaha police to determine what, if any, criminal citations are issued.”

The boys currently face misdemeanor disturbing the peace charges, with the case being handled by juvenile court. Their identities were not released due to them being minors.