GOSSIPONTHIS.COM Crime Florida Teen Jailed After Kicking His Mom, Punching Her in the Face... 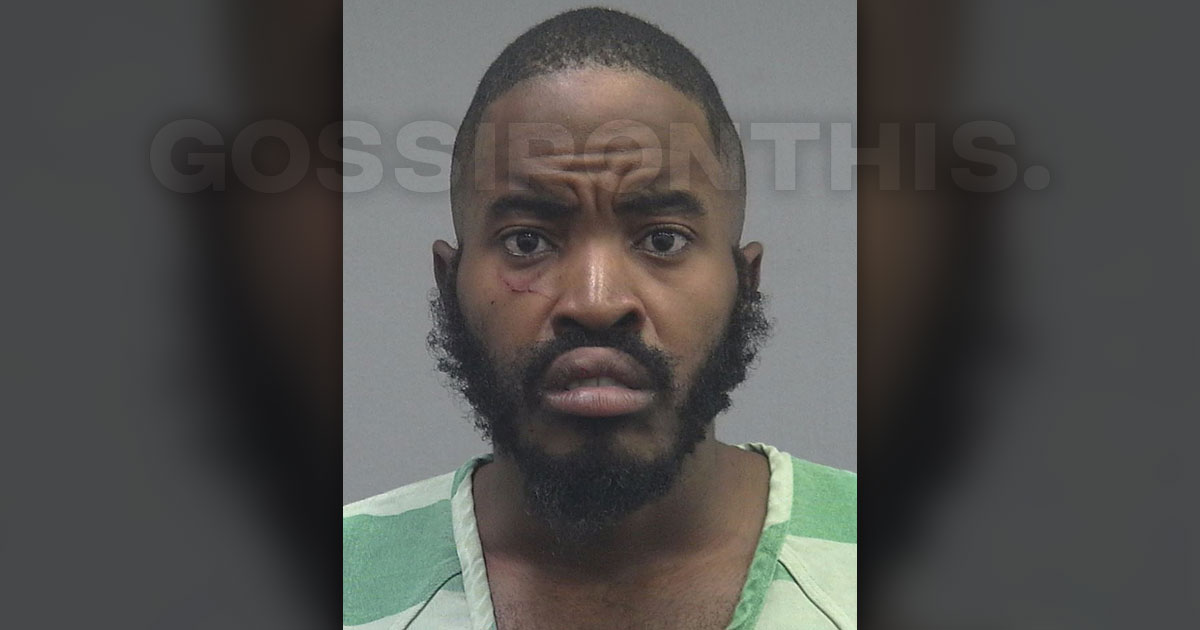 A Florida teen was jailed after he allegedly punched his mom in the face and kicked her before stealing her car.

Deputies in Gainesville County said 19-year-old Dallas Douglas was waiting with his mom to pick up his girlfriend last Saturday (Sep. 5).

When the girlfriend didn’t show up, Douglas’ mom said it was time for them to go home, and that’s when things turned violent.

Authorities said Douglas punched his mother in the face and kicked her to the point where she was forced to get out of the car.

He then drove off in the vehicle with an 11-year-old in the back seat. (Police didn’t say what the relationship was between Douglas and the child.)

“Mom decided to she had other chores, other things she had to do with her time, and decided to leave,” Sgt. Frank Kinsey told WCJB.

“At that time is when he decided that he wanted to stay, and was gonna do everything in his power to make sure she stayed there.”

Douglas reportedly led deputies on a brief chase, and they said he hit a patrol car when they tried to stop him.

Douglas was eventually arrested and booked into the Alachua County Jail.

Online records show that he’s being held on a $115,000 bond and was charged with four felonies: battery, kidnapping a minor, grand theft auto, and assault on a law enforcement officer.