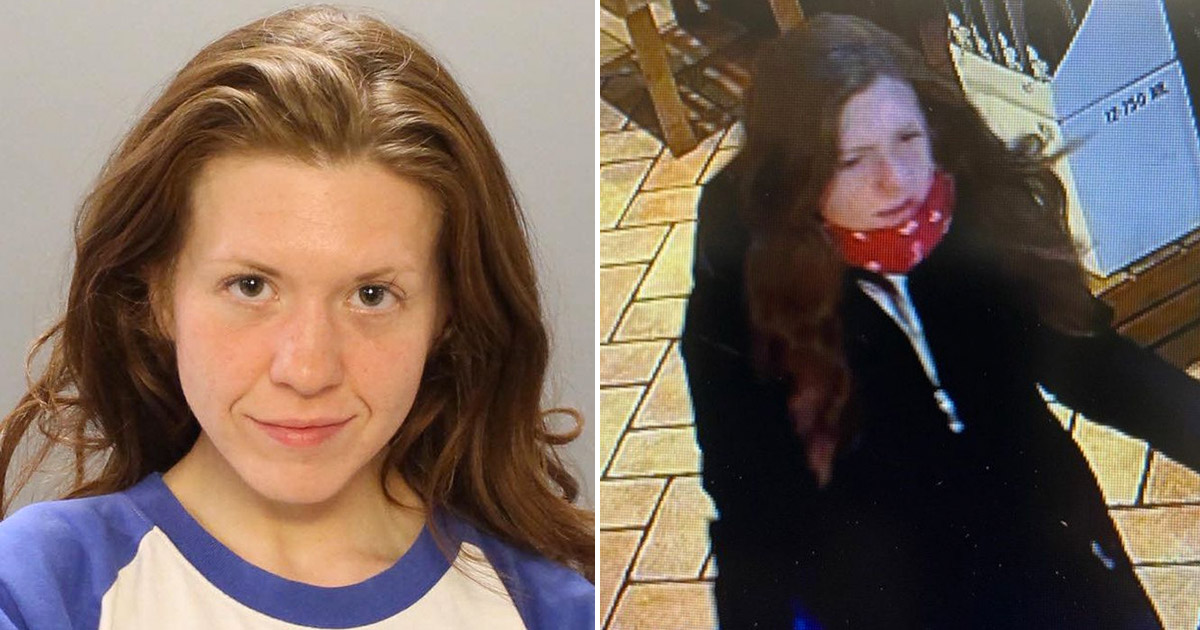 A Philadelphia woman was arrested after police said she spit on another person during an altercation over social distancing.

Alexis Danilo told ABC 6 Action News she was waiting in line to pick up some things Sunday morning (Apr. 19) when she says the suspect, later identified as 27-year-old Jacqueline McBride, got a little too close, so she moved away. That’s when things escalated.

“I felt someone bump into me and I said, ‘That was rude there’s a pandemic going on right now,'” Danilo recalled.

Victim tells @6abc she was waiting in line to get into Di Bruno Bros when a woman got a little close to her, breaking the 6 foot social distancing guidelines. Moving out of her way, the suspect looked at the victim and said “B*tch I don’t have the disease!” pic.twitter.com/h2mrrUIgFq

Police said McBride then shouted “Bitch, I don’t have the disease!” then pulled down her mask and spit on Danilo before running off.

“She said, ‘I’ll fight you right now’ and then took off her mask and spit in my face,” Danilo said, adding that she was fortunately wearing a protective mask and glasses at the time.

“It’s jarring to be spit on in your face or just spit on in general. Again, it’s just that given the fact that there’s a pandemic and everyone is trying to respect the social distancing,” said Danilo.

Danilo wasn’t the only person who was spat on by McBride in the shop either.

A manager said the woman allegedly spat on an employee a few days earlier after a dispute over her not being able to pay for her stuff.

McBride was arrested Thursday (Apr. 23) and is facing charges of simple assault, terroristic threats and harassment.

A Di Bruno Brothers spokesperson declined to comment on camera, but said they “take the security of their employees and customers extremely seriously.”

Pennsylvania is one of many states that have been hit the hardest by the coronavirus, with over 37,000 confirmed cases and more than 1,400 deaths as of Friday (Apr. 24). Nearly 9,700 of those cases and 365 deaths have been reported in Philadelphia County alone.