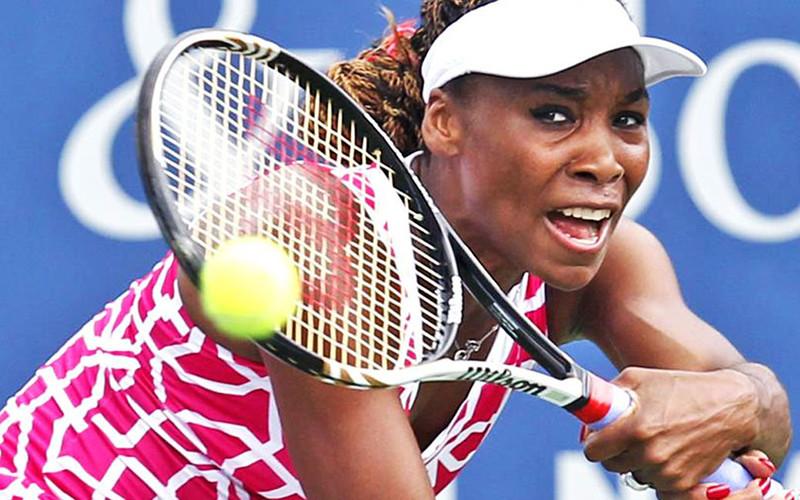 For nearly 20 years, we’ve not only marveled the talent of Venus and Serena Williams, but also their close relationship. Well, the two might not be on the same page when it comes to police brutality because Venus just uttered those dreaded dismissive words: All Lives Matter.

Earlier this week, Serena received much praise after revealing her concerns about police brutality in a heartfelt Facebook post. While being driven by her black 18-year-old nephew, the tennis star couldn’t help but reflect on all the things that could and have gone wrong as a police car followed behind them. She now promises she “won’t be silent” regarding the matter and the post went viral. So what was Venus response to his sister’s declaration?

I don’t know why we continuously have to explain why this (sometimes) well-meaning statement is so problematic when it comes to the Black Lives Matter Movement. I guess some celebrities would rather face a Twitter dragging than actually try to understand the issue. Venus was not immune to Twitter’s wrath.

Venus had think pieces about equal pay, interviews, made headlines, etc. She didn't mind. Yet, she goes with "I believe all lives matter"

I knew y'all was gonna have the lame excuses ready. Venus don't be online but she knew to say "All lives matter" outta nowhere. Hmmm…

We should have known Venus was 'all lives matter' when she was on their reality show saying Lynn performed in the ghetto and it's dangerous.

Venus Williams can get the hell on with her losing ass. This is why we always loved Serena. She's the chosen one anyway

Serena has always looked up to Venus and calls her older sister one of her greatest inspirations. However, now might be the time for the roles to switch. Some of Serena’s “woke-ness” needs to rub off on the 36-year-old tennis champ.