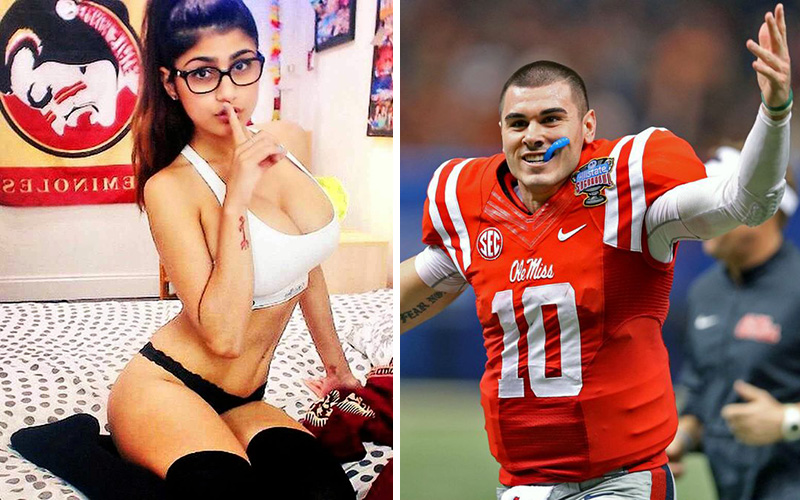 By this point in time, you’d think people would know that sliding into Mia Khalifa’s DM is like sending dick pics on Snapchat — chances are high that it’s going to end in public humiliation. She’s already shamed Buffalo Bills safety Duke Williams and Drake for trying to get to her through the DM.

Warning: Trespassers in my DM's will be shot and hung out to dry in public. pic.twitter.com/aPUGkmooat

Shoulda spent more time in your playbook and less time in my DM's #NOLES pic.twitter.com/GJcFTHwmTh

Following a painful meltdown to lose against Florida State (which just so happens to be Khalifa’s favorite football team), Khalifa publicly shared her conversation with Chad, saying, “Shoulda spent more time in your playbook and less time in my DM’s #NOLES.”

And let this be a lesson to anyone else out there thinking about chasing Mia Khalifa. Proceed at your own caution. 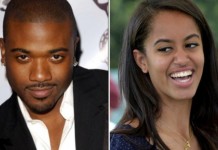 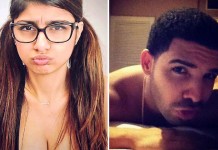