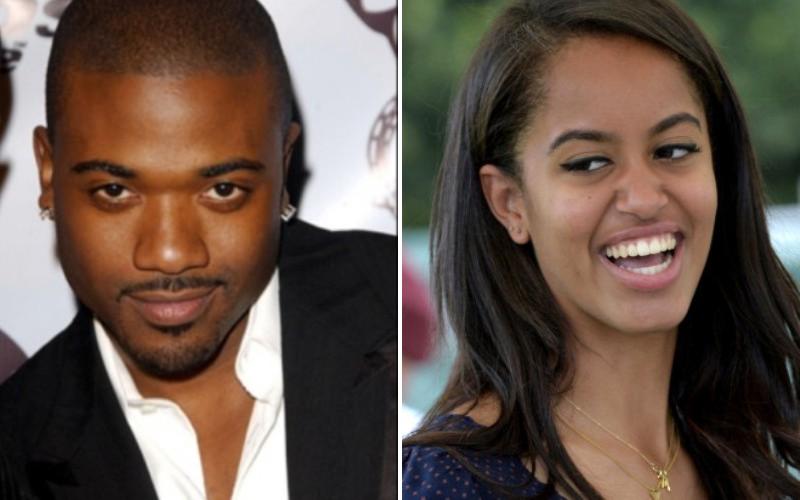 Though Malia Obama has recently been enjoying her young adult life, she’s had to deal with a lot of public scrutiny. However, this rumor has to be to worst of them all and she definitely does not deserve it.

It was recently reported by Media Take Out that Ray J was being investigated by CIA and Secret Service because his trying to “slide into Malia’s DM.” Though it was a hoax, the story got picked up and headlines and false information began popping up.

“We at the house. We all chilling trying to have a good time. And they saying that I tried DMing the President’s daughter. C’mon man why y’all always trying to bring me down. I’m positive. I’m getting married on Friday. What the hell would I be doing, doing anything like that. Anything reckless. Anything stupid. Please. Everything y’all read about me. It ain’t true. Let me be positive.”

Media Take Out being the source should have been the first clue that the story was all lies. Although Ray J doesn’t make the best decisions, even he wouldn’t do something that ridiculous.

Furthermore, it’s just disrespectful to link Malia to Ray J in the first place; she would never give him the time of day. Let her enjoy her twerking and (alleged) weed and leave Ray J out the conversation.