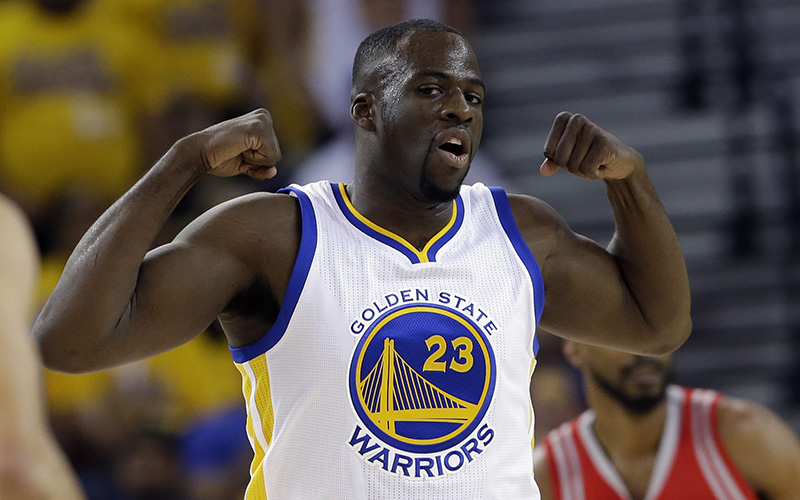 Golden State Warriors’ nefarious forward Draymond Green was arrested on assault charges on Sunday in Michigan. He was released on a $200 bond that night after what police described a “basically an altercation between two guys.”

Green, who is set to join Team USA in August for the Olympics in Brazil, could face up to 93 days in jail and a $500 fine if convicted.

Right now, not much more is known about the situation. The Warriors are aware of the altercation, saying, “at this point, we are collecting information and will have no further comment until we have a better understanding of the situation.”

Draymond Green is known to be a tough guy, and after a slew of on-the-court fracases, it’s kind of not surprising that this would happen. The real question, though, is what was Green’s plan of attack in the fight? If history is any indication, I think we all can take a wild guess at what he did. 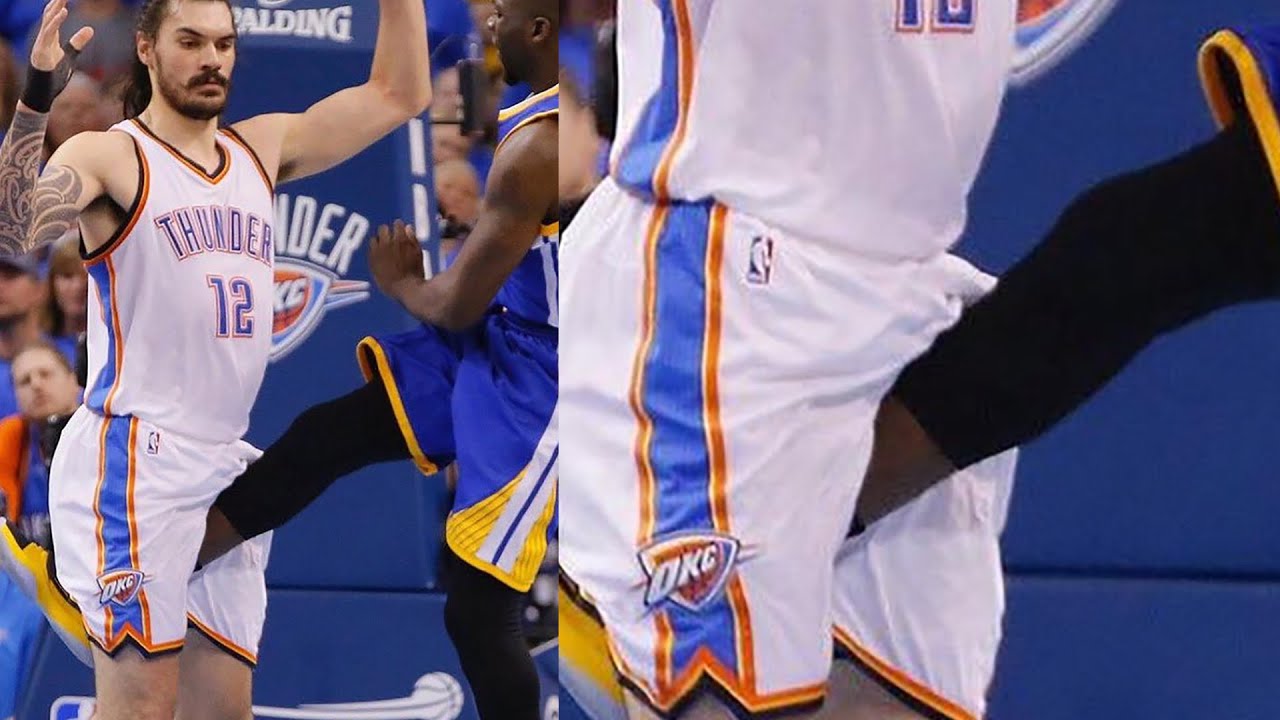