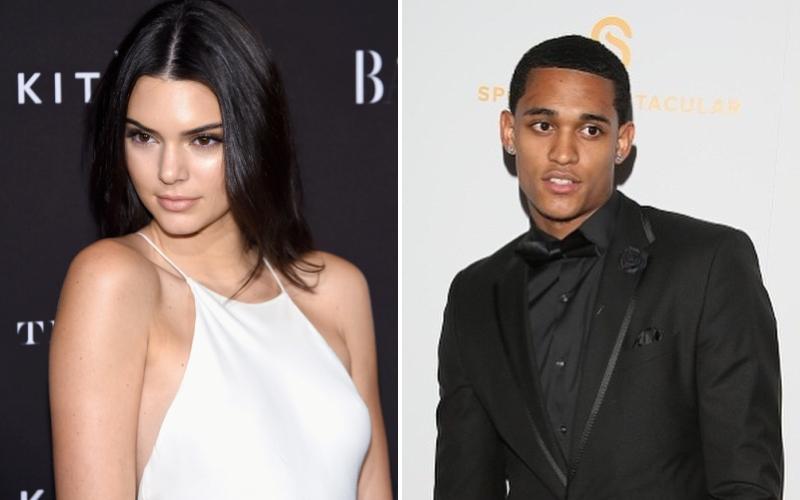 Kendall Jenner has a new boo in her life, or at least that’s what it looks like. Throughout the Fourth of July weekend, Jenner was seen getting very close with Los Angeles Lakers player Jordan Clarkson.

The two were spotted hanging out at several L.A. locations. They stayed at a Malibu home near the beach with friends, attended the “Red White and Bootsy” party and the Bootsy Bellows nightclub, and were seen at the Beverly Hills Hotel.

However, a source says the couple is keeping it casual, even allowing each other to see other people. We also shouldn’t expect any PDA photos. The source said the two are “on the down-low in public.”

“Kendall was really mellow. Kendall and Jordan didn’t seem flirty,” an eyewitness told E! News after the couple was recently spotted in Nobu.

This coupling news comes after we’ve learned Khloe Kardashian and Trey Songz are most likely getting it in and Kendall Jenner and Tyga have clearly reconnected.