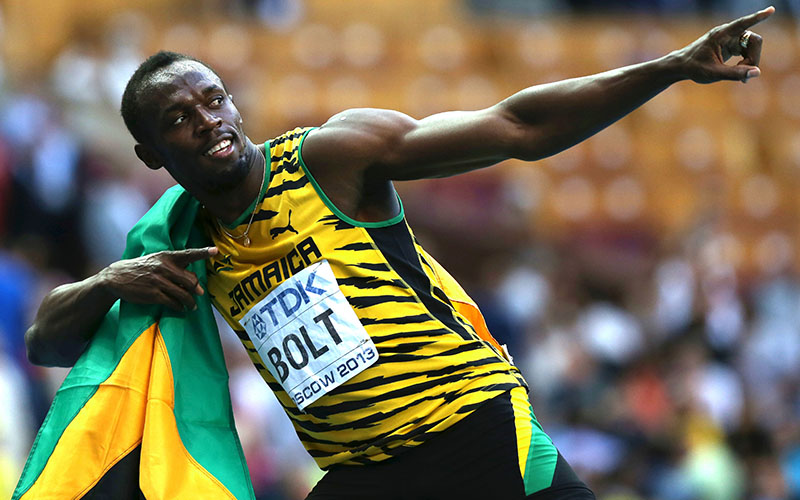 Late Friday night (Jul 1) reports that Usain Bolt was forced to sit out the Olympic trials in Jamaica surfaced, sparking worries that the fastest man on the planet might miss the 2016 games. Well, rest assured, folks, we’ll get to see Bolt in his third straight Olympics this summer.

Bolt, who withdrew from the Jamaican trials due to injury, will likely undergo a physical test prior to the games to secure his spot representing his home country. The Jamaican Athletics Association, unlike the USA Track and field group, reserves the right to grant medical exemptions to injured athletes.

And luckily so, because if Bolt was forced to sit out this year’s Olympics due to an injury, it would be a great disservice to Jamaica and the world as a whole who wants to see the six-time Olympic gold medal athlete compete again.

Bolt currently holds the world record for the 100m sprint at an unreal 9.58 seconds and 200m sprint at 19.19 seconds. It’s been over 7 years since he set those numbers, however, so it should be interesting to see if anyone else in the world can catch the fastest man on the planet this summer.