GOSSIPONTHIS.COM Pop Culture Muhammad Ali Is Reportedly on His Deathbed 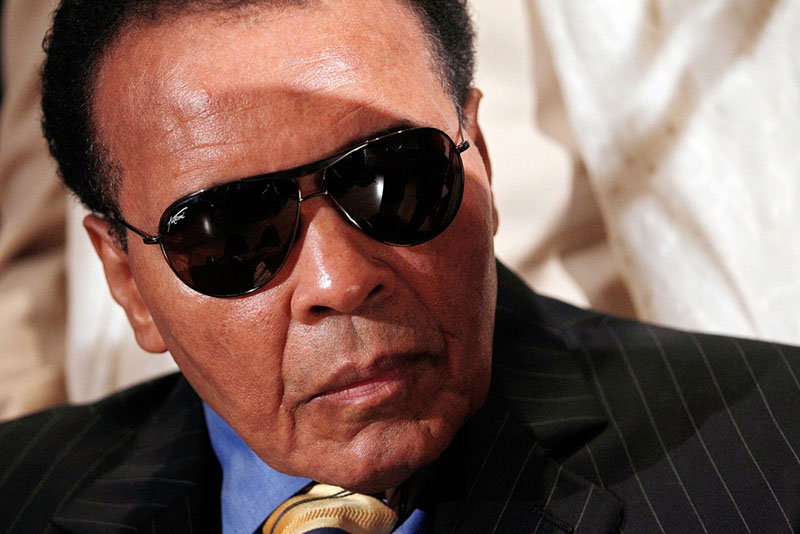 Prayers are going out for Muhammad Ali. The 74-year-old boxing legend has reportedly been placed on life support and his family has rushed to be at his bedside at a Phoenix-area hospital.

“Doctors are telling the family that it likely won’t be long until he passes away,” a source told RadarOnline. “He needs every bit of fight he’s got left to survive.”

Ali was hospitalized yesterday for respiratory issues and was said to be in “fair condition.”  In 2014 and 2015, he was hospitalized for severe urinary tract infection, which was initially thought to be pneumonia.

Ali has been battling Parkinson’s Disease for over 30 years. Doctors say that the disease was most likely caused by the thousands of punches to the head he took in his career.

His last formal public appearance was back in October when he appeared at Sports Illustrated Tribute to Muhammad Ali at The Muhammad Ali Center in his hometown of Louisville, Kentucky.