GOSSIPONTHIS.COM Pop Culture Beyoncé, Jay Z and Other Celebs at the Mayweather-Pacquiao Fight in Las... 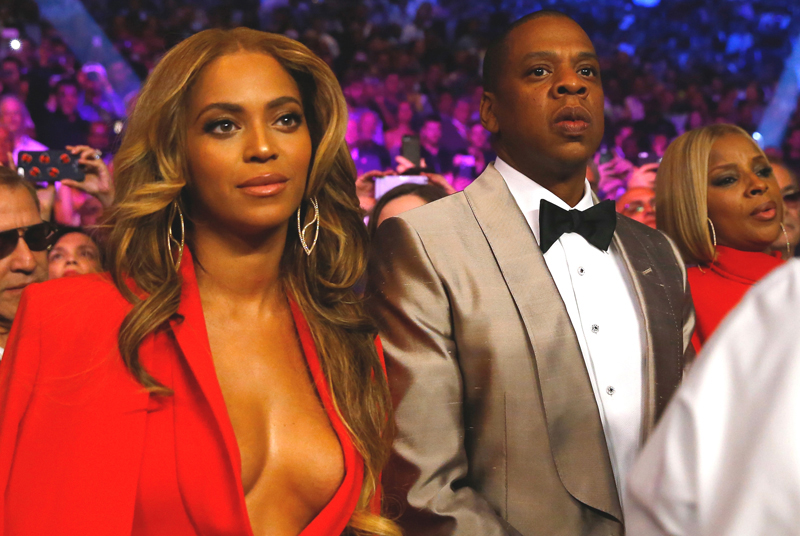 The stars were out in Las Vegas Saturday night (May 2) as they all flocked to MGM Grand Arena to watch the highly-anticipated Floyd Mayweather vs. Manny Pacquiao boxing match.