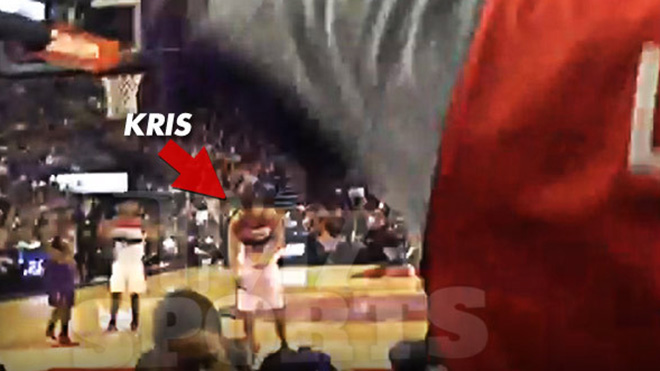 Kris Humphries seems to be having a hard time escaping his past, as TMZ reports that the NBA player is “still being harassed over his 72-day marriage to Kim Kardashian,” which ended more than THREE years ago. (Boy, is time flying or what?)

In a video sent to TMZ Sports, while Kris — a Power Forward for the Washington Wizards — is at the free throw line during last Friday’s game against the Toronto Raptors when the crowd started chanting, “Kaaaaanyeeee! Kaaaaanyeeee!”

Watch the clip above!