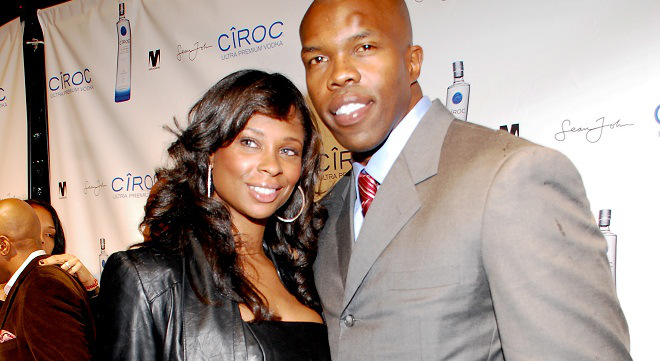 Former NBA player Eric Williams is crying broke and claiming to be homeless in response to a judge ordering him to appear in court in Colorado for a child support hearing.

Back in February, the troubled ex-athlete was taken to court by the mother of his 13-year-old son, who claimed that he owed nearly $25,000 in unpaid child support.

Williams was reportedly ordered to pay his son’s mother the $25K, but the woman said she never got the money and wasn’t able to locate him to collect it.

The 41-year-old was finally tracked down in New Jersey and was given a court summons to appear before a judge in April or else a warrant for his arrest would be issued.

According to TMZ, the retired NBA player, who spent 12 seasons in the league, recently wrote a letter to a Colorado judge, explaining why he couldn’t attend the child support hearing earlier this month:

Among the reasons, Williams says a “court-ordered citation for me to appear was not delivered to my home address as I have no home.”

Williams also says his financial situation is so dire, he can’t afford airfare and has no money to pay a lawyer.

In his letter, Williams says he is currently a volunteer at an unnamed non-profit organization and says, “I’m in the rebuilding stages of my life.”

Meanwhile, this isn’t the only child support case Eric Williams is dealing with.

Last summer, a warrant was issued for Williams’ arrest over his refusal to submit to a paternity test after a woman accused him of fathering a child that she gave birth to back in 2011 — while he was still living with his then-estranged (now ex-) wife, former “Basketball Wives” star Jennifer Williams.

The outcome of that case isn’t known, but stuff like that just doesn’t “go away,” so we’ll bet it’s still up in the air, especially if this guy is running around saying he’s broke and homeless.