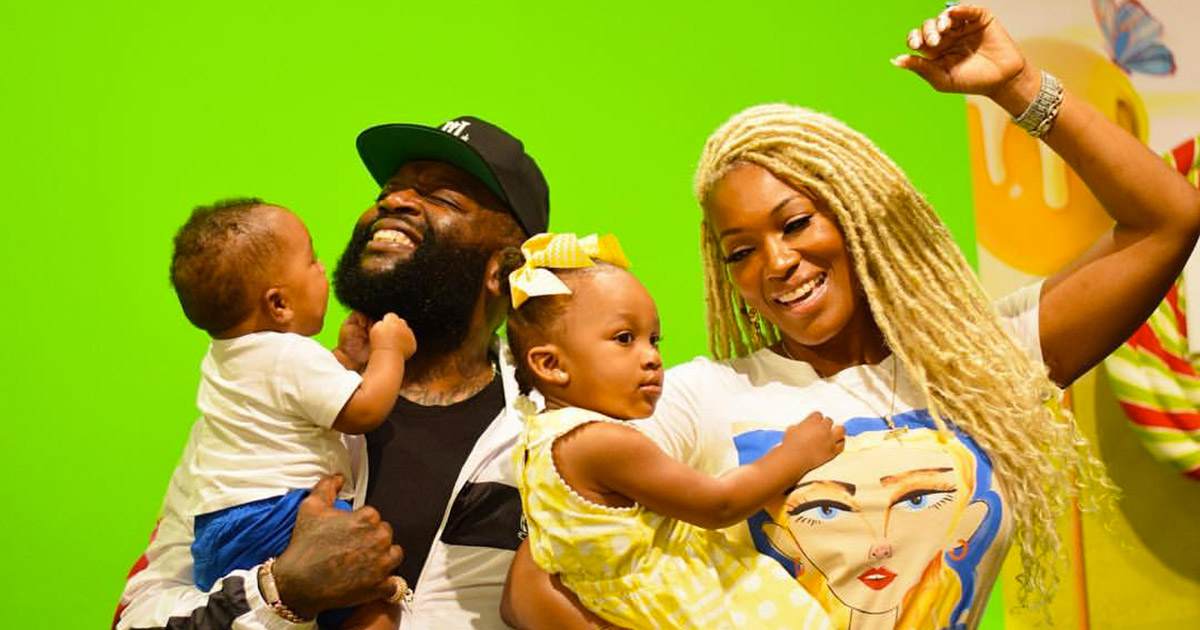 Bossip reports exclusively that the Miami rapper is facing a lawsuit from his baby mama Briana Camille, who is seeking to have him legally named the father of their children so that she can receive court-ordered child support.

Though Ross and Camille are no longer together, the rapper’s baby mama wants him to own up to being the father of her children.

Camille, who is currently pregnant with the former couple’s third child together and is due in the fall, said in the court documents that even though they were never married, she’d been living with Ross and their two kids—3-year-old Berkeley and 2-year-old Billion—for the past two years until she and the kids moved out after they split at the end of last year.

Camille said Ross signed the older two kids’ birth certificates, however, she’s asking a judge to demand that the rapper take a DNA test for the older kids as well as the one on the way.

Ross’ lawyer, however, said that it was his idea to take DNA tests for the kids, who he has been consistently supporting since birth.

Firing back in his own filing, Ross (real name: William Roberts) said after he and Camille broke up, his lawyers reached out to her to try and get a DNA test done.

The rapper said he did his part, and Briana initially agreed to the best, but backed out the day she was supposed to do it and lawyered up, apparently convinced that Ross might try and get someone else to taket the test for him so that the results would come back negative.

The rapper’s lawyer, Leron Rodgers, told Bossip that the exes have since agreed to move forward with the DNA test, and Camille is expected to take her test sometime this week.

“Mr. Roberts has always taken care of his children, and that is his intention here as well,” Rogers told us. “We look forward to working through the process as efficiently as possible.”

Ross has also reportedly asked the judge to throw Camille’s case out because she never personally served him with her lawsuit. On top of that, Ross said he wasn’t living at the address where the process server delivered the paperwork and he never approved a third party accepting the papers on his behalf.

Ross and Camille were set to appear in court last week, but the judge was forced to recuse himself at the last minute because he was involved in another case involving Camille.

Not only is Camille asking the judge to force Ross to take DNA tests and pay child support, but she always wants the rapper to take care of her legal fees.