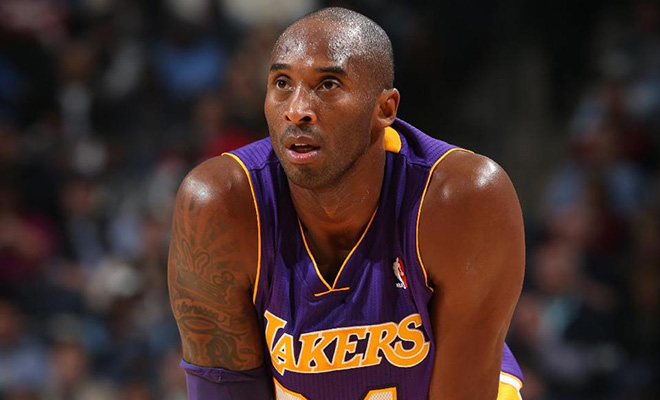 The L.A. Lakers star is expected to have to sit out the next six weeks due to a broken bone in his left knee.

Kobe suffered the injury Tuesday during the Lakers’ victory over the Memphis Grizzlies, and an MRI exam showed that Kobe fractured the lateral tibial plateau in his left knee.

This doesn’t come as good news for Kobe, who’s only been back for six games after suffering from a torn Achilles tendon in April, this after signing a two-year $48.5 million contract extension

“That’s too bad. You hate it for Kobe,” Coach Mike D’Antoni said at the team’s practice Thursday (via ESPN). “He worked so hard to get back. But he’ll be back. He’ll be back in six weeks, and we’ll deal with it and weather the storm until he gets back.”

Luckily, Bryant won’t have to undergo any surgery and just has to let his leg heal naturally. “All I can do is do the work. And do everything I can to be back at the highest level,” he told ESPN.

Kobe also took to Twitter last night after news of his latest setback was announced:

In addition to Kobe being out, point guard Steve Nash has about a month before he can return to the court due to a nerve root irritation in his back.