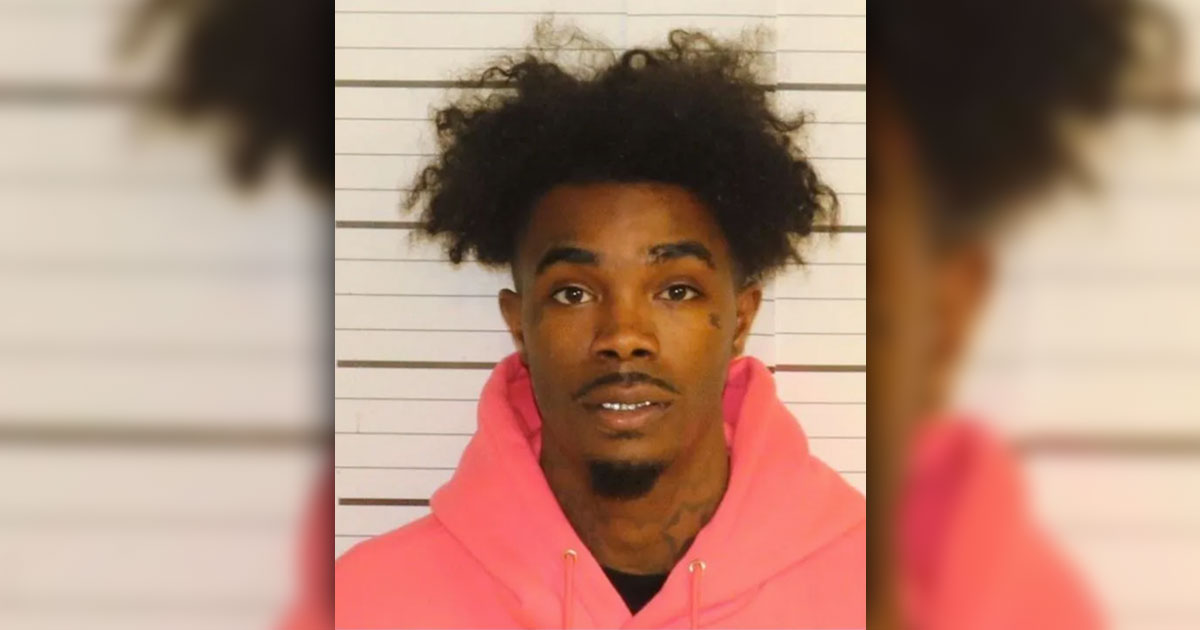 Georgia rapper Foogiano has been sentenced to 5 years for cutting off his ankle monitor and going on the run from authorities.

“[Greene] County Just Gave @FoogianoDaMayor 5 years for cutting an ankle monitor for a gun charge that wasn’t his and was claimed by some one else,” Boomman tweeted. “This is beyond crazy … we have to do something about this!”

Green County Just Gave @FoogianoDaMayor 5 years for cutting an ankle monitor for a gun charge that wasn’t his and was claimed by some one else this is beyond crazy ? we have to do something about this!

Foogiano, whose real name is Kwame Khalil Brown, was arrested by a U.S. Marshal’s Office task force back in March in Memphis on a fugitive from justice warrant.

The 27-year-old, who is also signed to Gucci Mane’s 1017 Records label imprint, was previously wanted in Greene County, Georgia where he was released on a $50,000 cash-only bond in December 2020 for a probation violation stemming from a firearms charge.

Brown was initially on probation for a 2015 burglary conviction in which he was charged with possessing a firearm as a felon, and he’d been ordered to wear an ankle monitor after violating his probation.

However, the night he was released, he reportedly didn’t charge his ankle monitor after it went dead, and he was untraceable for several hours. Later that day, the ankle monitor was charged, but police received an alert that the device had been tampered with.

The monitor later appeared to stop working again on the side of a highway in Barrow County, which it was it was retrieved, but with no sign of Foogiano. Authorities said the straps of the ankle monitor appeared to have been burned off.

The “Molly” rapper remained on the run from the police—but remained active on social media—until he was arrested in March at a private residence in Memphis following Pooh Shiesty’s brother’s funeral.

Foogiano and Gucci Mane were also named in an ongoing lawsuit filed by the family of Mykala Bell—who was killed in the July 2020 shooting at Lavish Lounge in Greenville, South Carolina. Police said Jarquez K. Cooper, a member of Foogiano’s entourage, fired indiscriminately into the audience from the stage, killing two people and wounding eight.

Cooper was charged with murder and attempted murder and remains in the Greenville County Detention Center. Foogiano and Gucci Mane weren’t charged in the shooting.