GOSSIPONTHIS.COM Hip Hop Quando Rondo & Crew Shot at After Show in Georgia That Only... 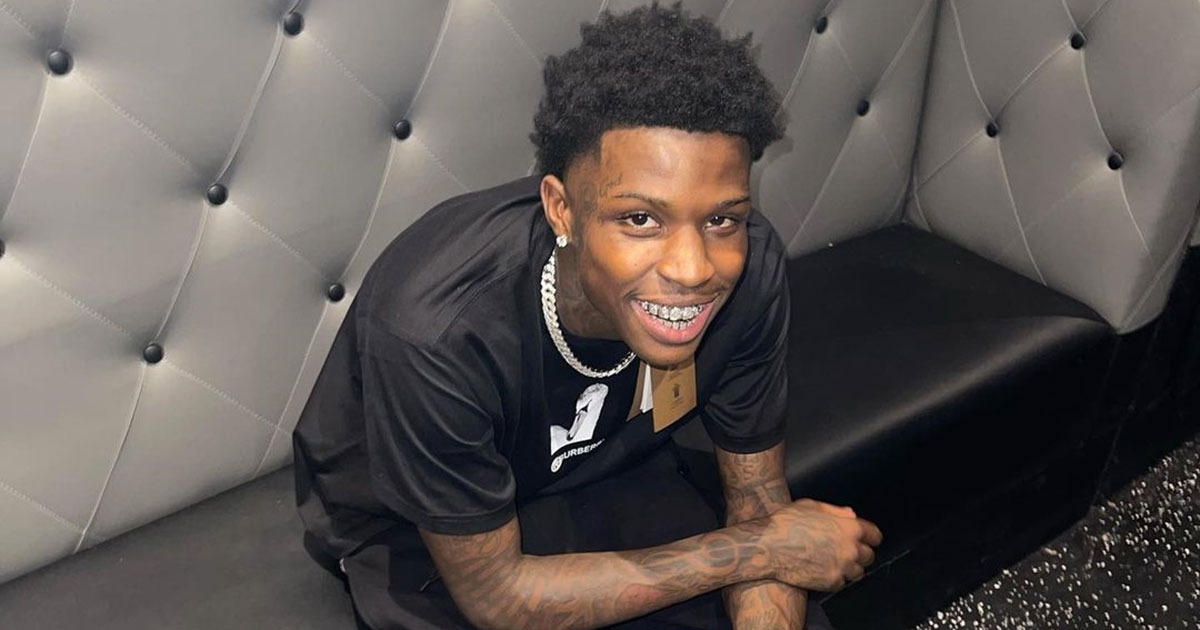 Quando Rondo had a pretty rough weekend. Not only was he forced to perform a concert in Georgia in which only 50 people attended, but right after that show, he and his crew were reportedly targeted in a shooting.

Police say the rapper and his entourage were shot at around 3:20 a.m. early Sunday morning (May 2) in Blackshear, Georgia at a convenience store parking lot located off a highway. Cops believe the shooter(s) fired from across the road or from the highway.

Alleged footage of the aftermath of the shooting directed at Quando Rondo and his crew. pic.twitter.com/bjAg9OOL3U

According to TMZ, Quando and his team were making a quick stop at the store and weren’t there long before shots were fired. Police don’t know whether Quando was hit because he wasn’t at the scene when authorities arrived, however, one person in his camp was shot in the hand and was treated a located hospital.

The shooting happened about 10 minutes from the nightclub where Quando performed Saturday night. The Georgia Bureau of Investigation is reportedly investigating the case.

Interestingly, a fan spotted Quando at a gas station seemingly before the shooting and posted the video on social media.

A fan randomly saw Quando Rondo at a gas station. If you saw him what would you do ? pic.twitter.com/YnqKzGiteU

As was previously reported, Quando Rondo and his crew were involved in a November shootout with King Von’s entourage outside an Atlanta nightclub. King Von was killed in the shooting and a member of Quando’s crew was arrested for felony murder.

Reports emerged over the weekend that Quando Rondo’s performance in Waycross, Georgia was attended by only 50 or so people, and video footage posted on social media seemed to confirm those reports.

Quando Rondo had his first show since the King Von situation but it was a lil empty. pic.twitter.com/e7L0kIDoTu

“I ain’t gon’ lie. My shows really be deeper than this,” he told the crowd while on stage with what appeared to be more people than in the audience. “But I know a ni**a got a lot of shit going on, you feel me? But I still appreciate everybody who came out. I’ma rock this bitch like it’s 10,000 people in here.”

During a recent Instagram Live session, Quando previously addressed the issues he’s been facing with booking shows since King Von was killed.

“I can’t do no shows ’cause y’all keep this internet shit going,” he said. “Every time I do get a show booked or something, the promoter calling back. ‘Oh, the police station threatening the venue. They saying if something go down I’ma lose my club license. Send my money back, this and that. Can we try this again in a couple months. Time heals everything.’ This ’cause of y’all folks.”