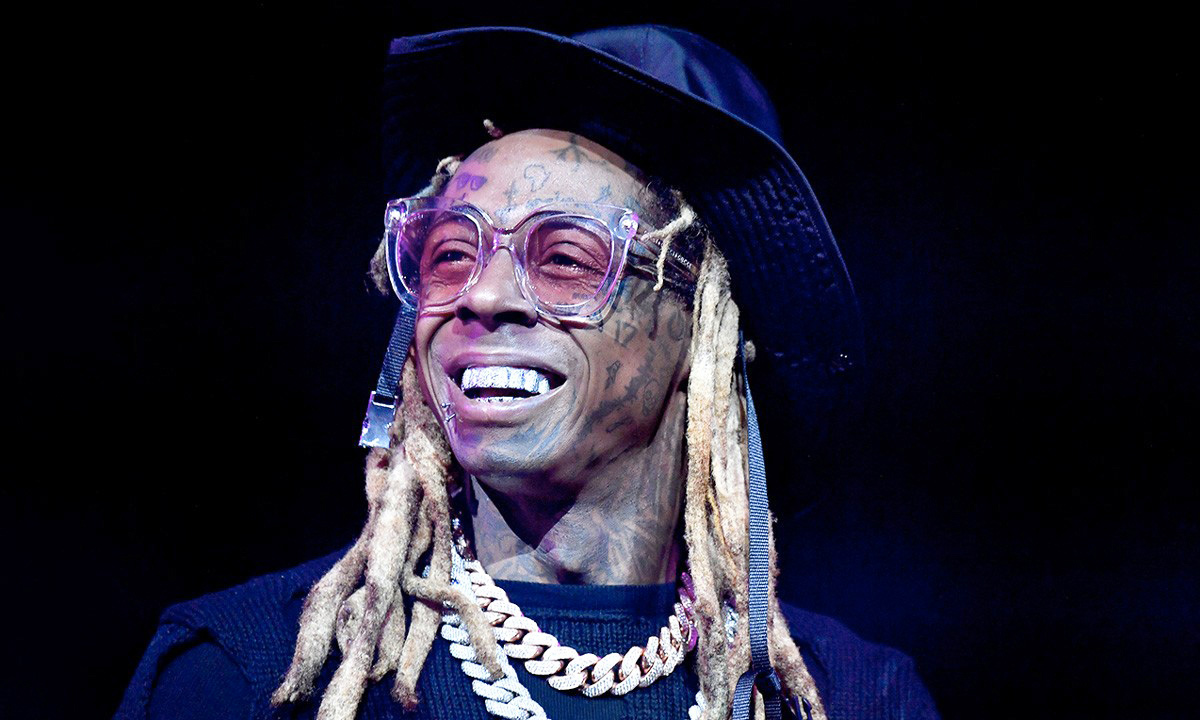 Lil Wayne pleaded guilty Friday (Dec. 11) in federal court to illegally possessing a loaded gun as a formerly convicted felon while traveling to Miami on a private jet.

The feds say they received an anonymous tip that led them to Wayne’s private jet at the Miami-Opa Locka Executive Airport on December 23rd, 2019, and when they boarded the plane to speak to passengers, Wayne told them he had a gun in his bag.

Police said they found a gold plated Remington 1911, a .45-caliber handgun loaded with six rounds of ammo. They also claim to have found a bag with cocaine, ecstacy, oxycodone and nearly $26,000 in cash.

Wayne’s sentencing is scheduled for next month and could face up to 10 years in prison. He was hit with the new charges in mid-November 2020.

Though the rapper was convicted of a felony gun charge in New York back in 2009, he could get some leniency in this case because the government will likely recommend a lighter sentence because of his guilty plea, which proves that he’s willing to accept responsibility.

Prior to the presidential election last month, Wayne tweeted a photo of himself with President Donald Trump, which sparked immediate backlash on social media.

Just had a great meeting with @realdonaldtrump @potus besides what he’s done so far with criminal reform, the platinum plan is going to give the community real ownership. He listened to what we had to say today and assured he will and can get it done. ?? pic.twitter.com/Q9c5k1yMWf

Now with his guilty plea to the new gun charge, it’s possible the rapper will ask Trump, who lost the election, to consider pardoning him before he leaves office on January 20th, 2010.