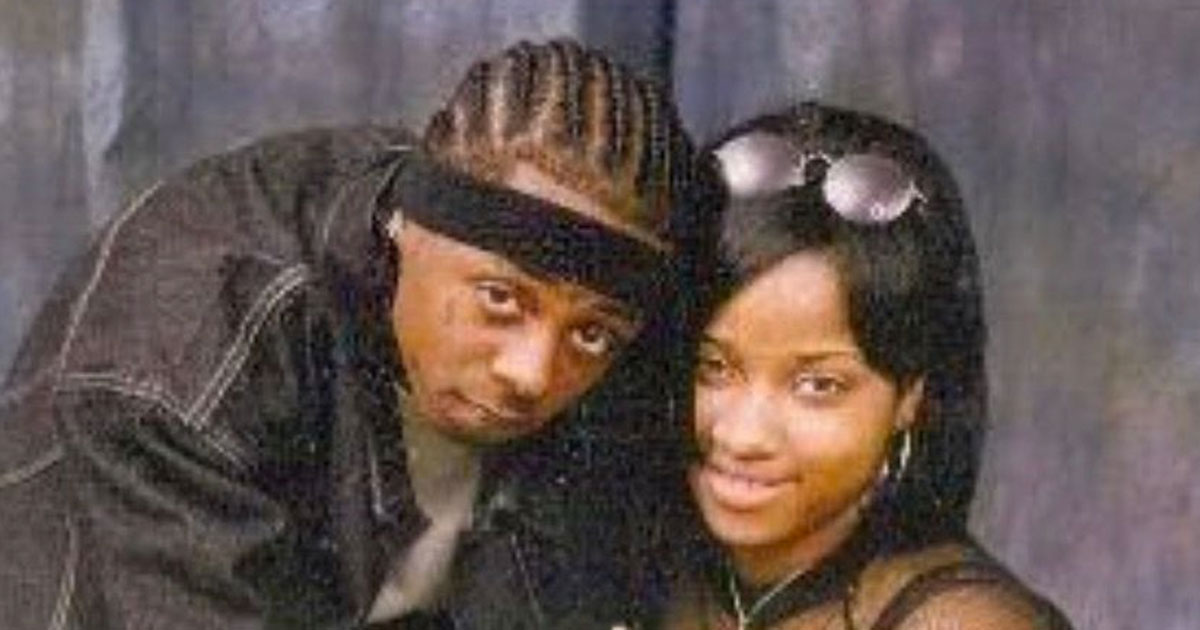 Lil Wayne gave his ex-wife/baby mama Toya crabs back when he was a “Hot Boy,” and we’re not talking about seafood … or at least that’s what former Cash Money rapper Turk is claiming.

During a recent interview, Turk revealed that he and Wayne contracted the STD years ago from two sisters from Houston they were sleeping with.

“That’s like my lil’ bro, you feel me? We caught crabs from these two sisters from Houston,” Turk said. “We was f**king these two sisters, and we got on the tour bus, and n***as was itching.”

According to Turk, Wayne ended up giving crabs to Toya and he gave it to his own baby mama as well.

“Wayne gave that sh*t to Toya and I gave it to my baby mama,” Turk told the interviewer.

Something about this seems like zero lies were told … but that ain’t none of my business.