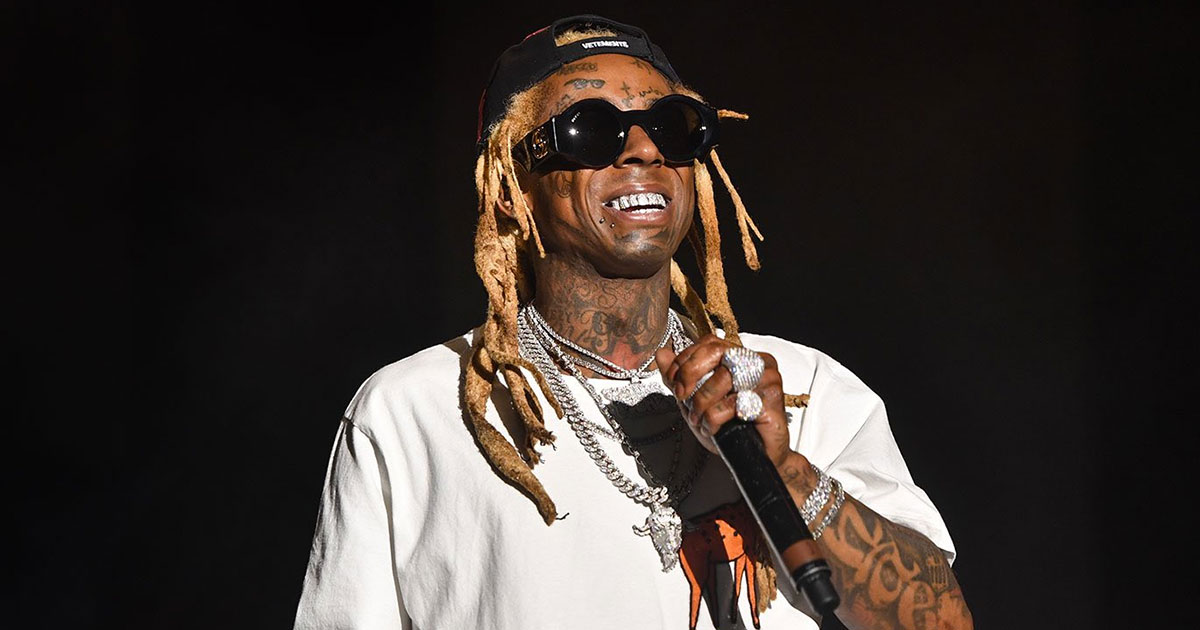 Lil Wayne is reportedly aboard a private jet that was stopped by federal agents at the Miami-Opa Locka Executive Airport in Florida and was searched for drugs and guns.

Citing “three law enforcement sources,” The Miami Herald is reporting that agents were tipped off that “contraband” (i.e. drugs and/or illegal weapons) were being transported on Weezy’s private plane, and as of Monday afternoon (Dec. 23), authorities were in the process of obtaining a search warrant from a Miami federal judge.

FBI and ATF investigators are a part of the search squad, as well as Miami-Dade police officers, The Herald reports.

Opa-Locka officials said that the plane, a Gulfstream G-V capable of accommodating up to 14 passengers and crew, was traveling to Miami from California.

Agents discovered that Lil Wayne was a passengers on the plane, along with others, and all of them had to wait at the airport until federal agents and Miami-Dade police searched the private aircraft.

It’s not immediately clear whether any contraband has been found on board or whether anyone would be charged.

However, if someone on board is charged, The Herald reports that they could spend Christmas in federal custody because the courts will be closed for Christmas Eve and Christmas Day.

Lil Wayne made headlines back in May when he announced he would not be performing as scheduled at Rolling Loud Miami because he refused to be searched by police.

“I’m sorry but I won’t be performing,” he said at the time. “The Festival Police (Not Rolling Loud) made it mandatory that I had to be policed and checked to get on the stadium grounds. I do not and will not ever settle for being policed to do my job and give you guys a great show.”

This story is developing. Stay tuned for updates.