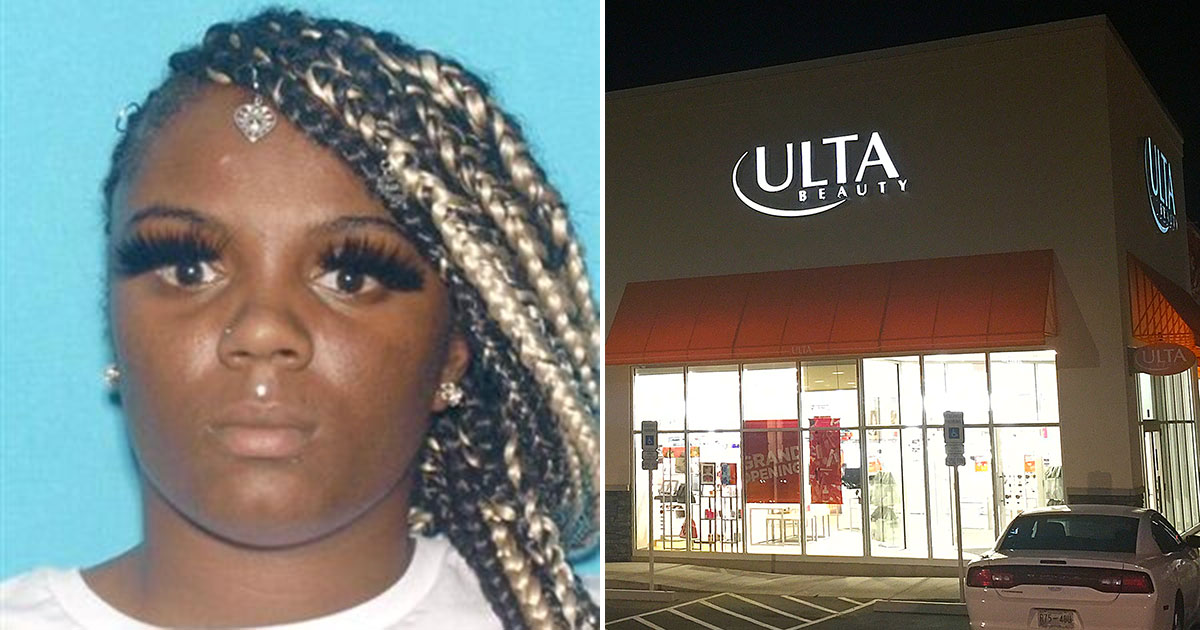 A Tennessee woman with a very unique name is wanted by Smyrna police for assaulting an officer and a bystander after she was caught stealing at an Ulta Beauty location.

According to WSMV, police responded to the Ulta Beauty on Industrial Blvd for a theft in progress, and when officers arrived, Laquanashaneachia Leach, who had active warrants for her arrest, tried to leave the store.

While Leach was trying to leave, she assaulted an officer and a passenger in another vehicle.

Those who know of Ms. Laquanashaneachia Leach’s whereabouts have been asked to contact Smyrna PD Detective Allan Nabours at 615-267-5434.