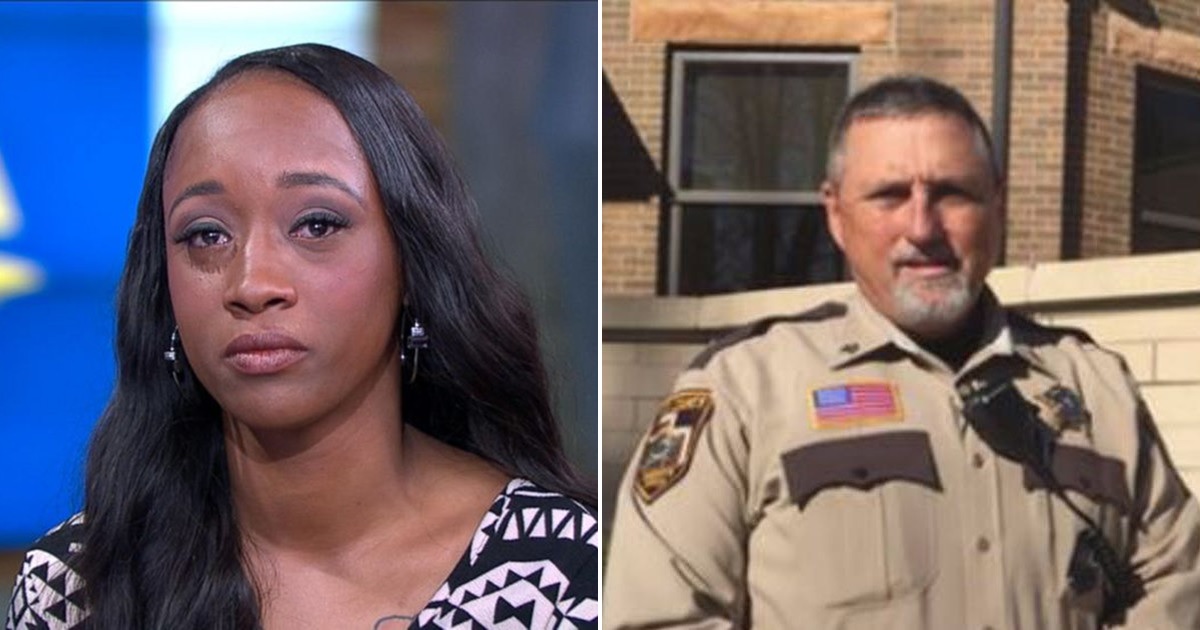 Diamond Reynolds has settled her defamation suit against a Minnesota mayor who claimed she would blow her settlement money from Philando Castile’s death on crack cocaine.

Because the defamation case was settled out of court, details have not yet been disclosed. However, Reynolds did receive a public apology from Elysian mayor Tom McBroom.

“I want to apologize to you for my remarks I made when you were awarded money for the loss of … Mr. Castile. From everything I have read since, he was a good person and well liked within his community and school. You lost a loved one and your daughter witnessed a violent act that no young child should ever have to witness.

“My comments were hurtful towards someone I did not know and should never have been written. I hope one day you will forgive me for those ignorant words. I am not the person who has hate for anyone. I hope, pray, and wish nothing but the best for you and your daughter moving forward.”

Reynolds—Castile’s girlfriend—was in the passenger seat when he was shot and killed by then St. Anthony police officer Jeronimo Yanez while reaching for his ID.

Reynolds recorded the incident with her 4-year-old daughter in the backseat, and received an $800,000 settlement.

When details of the settlement became public in 2017, McBroom—then a sheriff’s sergeant—attacked Reynold’s character in a tweet.

“She needs to come off County and State Aid now that she has some cash. It’ll be gone in 6 months on crack cocaine.”

Reynolds—who has no history of drug use—sued McBroom for defamation and emotional distress, and claimed the tweet was racially motivated. She was seeking $50,000 in damages.

It’s unclear if Reynolds received a financial settlement with McBroom in addition to the public apology.