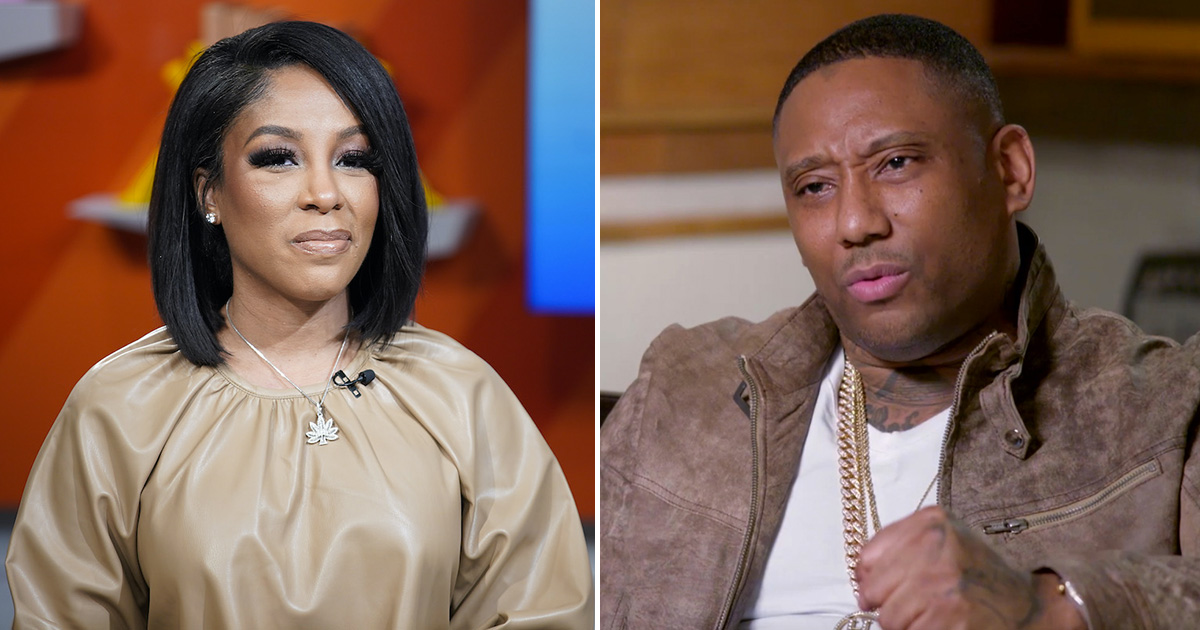 K. Michelle is sick of Maino telling the world her cat stinks and is suing him over it.

During a recent Clubhouse chat Michelle hosted titled “Maino is from 63rd and he beats women,” the songstress expressed her frustration at the Brooklyn rapper for spreading rumors that she has a foul odor down under.

At some point during the chat, when the other moderators tried to let the rapper into the room, K. Michelle told them to block him out so that he couldn’t join in, and that’s when she revealed that she will be serving him legal papers over his stinky allegations.

“That b*tch can go suck a d**k and get this lawsuit in January. I want the courts to handle him,” K said.

According to K.Michelle, Maino lied on her puss all to promote a mixtape.

“You want to do this because of a mixtape,” she said. “I am taking you to court for defamation. You don’t know me like that. We cool, but you know you did not sleep with me like that. You have no rights to talk about anything with my vagina.”

We don’t know who to believe in this one … so we just gone stay out of it.