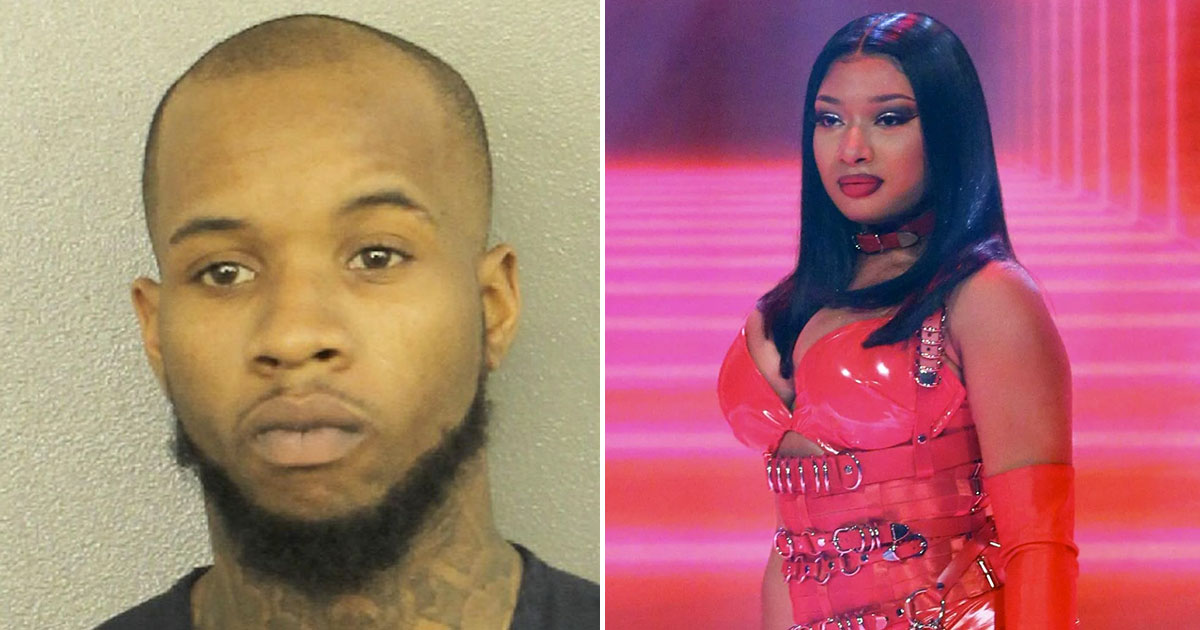 The Los Angeles Police Department is looking into the allegation that Tory Lanez shot Megan Thee Stallion, and TMZ is reporting that the rapper/singer could be charged with assault with a deadly weapon if it is determined that he was the triggerman.

As was previously reported, sources say Tory shot Megan in the feet as she exited his SUV following an argument that erupted in the vehicle.

Tory was arrested and booked for possession of a concealed weapon after police found a handgun in the SUV.

While Tory hasn’t been explicitly named as a suspect in their assault with a deadly weapon investigation, he is the focus of the investigation.

Sources close to Tory say he didn’t shoot Meg on purpose, which explains the “assault with a deadly weapon” charge vs. attempted homicide.

Police say they’re still having trouble getting witnesses to cooperate with the investigation, however, which could make it difficult for them to prosecute Tory.

Earlier today, The Shade Room reported that Megan is no longer following Tory on Instagram … a sure sign that their friendship is definitely on the rocks in light of the shooting.