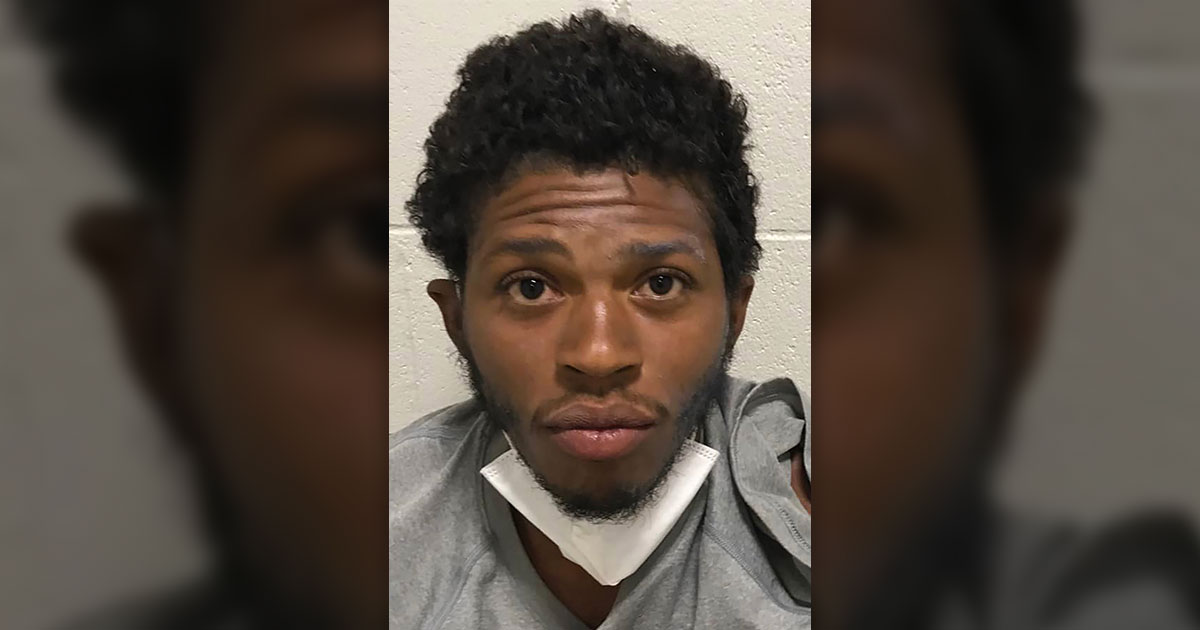 Empire star Bryshere Gray has been arrested on domestic violence charges after his wife ran to a gan station for help and told police that he beat her for hours and at one point strangled her.

Police in Goodyear, Arizona said they arrived at the scene of a Circle K gas station near McDowell Road and Pebble Creek Parkway Sunday night around 10:15 p.m. local time to help a woman in distress.

According to the police report:

“The woman had flagged down a citizen for help moments earlier at another nearby gas station stating that she had been assaulted at her Goodyear home for the last several hours by her husband.

“The citizen then drove the victim to the Circle K and called 911. The victim told police her husband was Bryshere Gray, an actor on the TV series ‘Empire.'”

Police said the woman had several visible injuries on her body and they told her she temporarily lost consciousness when he strangled her.

When police went to the couple’s home to question Gray, he refused to exit the residence, barricading himself inside and forcing police to call in Goodyear SWAT and Crisis Negotiations to assist.

The 26-year-old was eventually taken into custody shortly after 7 a.m. Monday morning without incident, police said.

He was booked into the Maricopa County Jail and is facing charges of aggravated assault (strangulation), assault (domestic violence) and disorderly conduct.

Gray’s wife, whose name wasn’t released, was treated for her injuries at a hospital and has since been released.

This isn’t Bryshere Gray’s first time behind bars, as he was arrested last year in Chicago on suspicion of driving without a license or insurance.