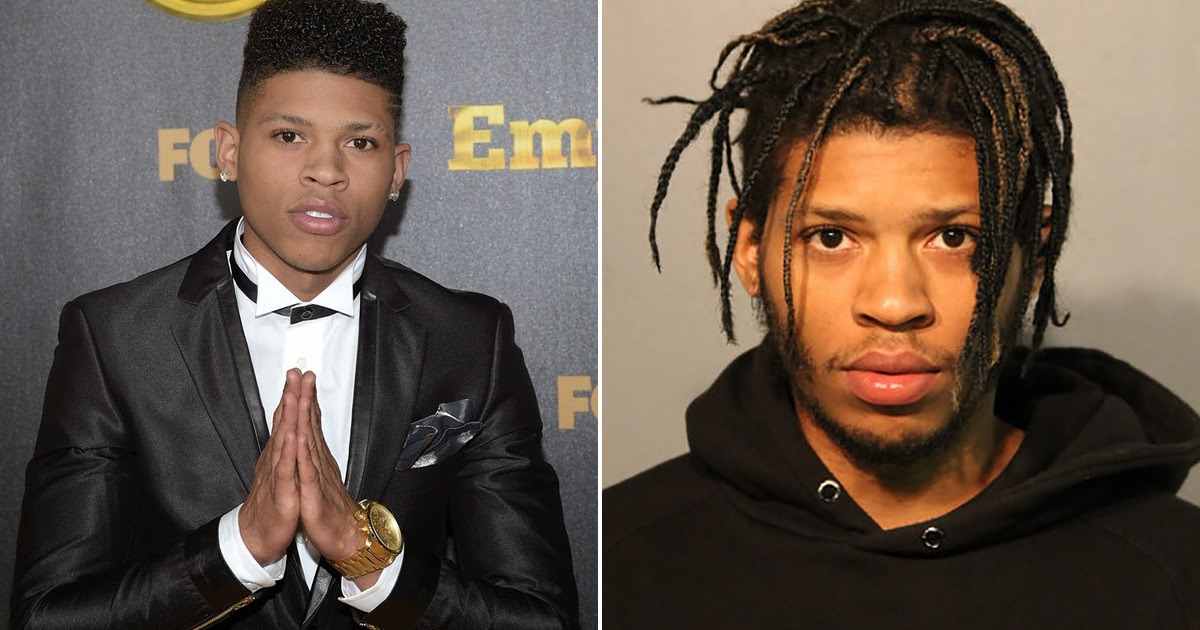 Chicago, a once beloved city for the cast of Empire, is probably now the last place any of them want to be. Another star of the Fox show was recently arrested in the city where they film.

The actor/rapper was pulled over by cops on Thursday (Jun. 13) because the temporary license plate did not match the 2014 Rolls Royce he was driving.

Once pulled over, it was also discovered that Gray did not have insurance for the vehicle nor was he carrying any license.

Gray was booked on three misdemeanors and released on $2,000 bond. 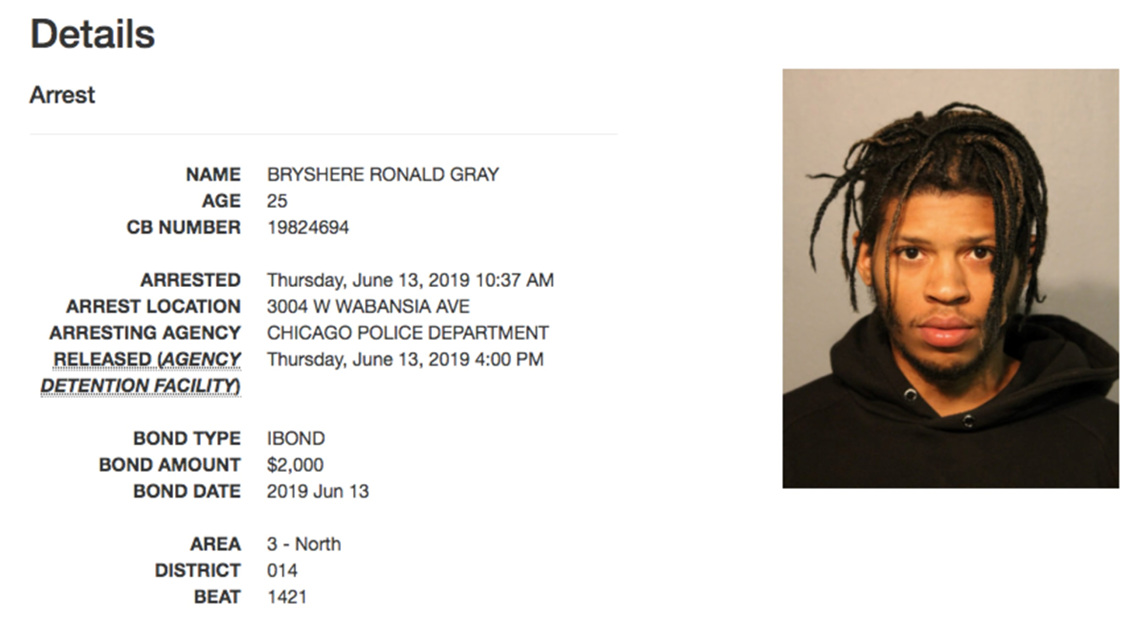 Gray’s arrest comes as controversy remains around (former) co-star Jussie Smollett after being arrested and charged for allegedly staging a racist and homophobic attack against himself and then lying to the Chicago Police Department.

However, the charges against Smollett were ultimately dropped.

While Gray is expected to appear in the final season despite his arrest, Daniels confirmed that Smollett has been written off of the show.