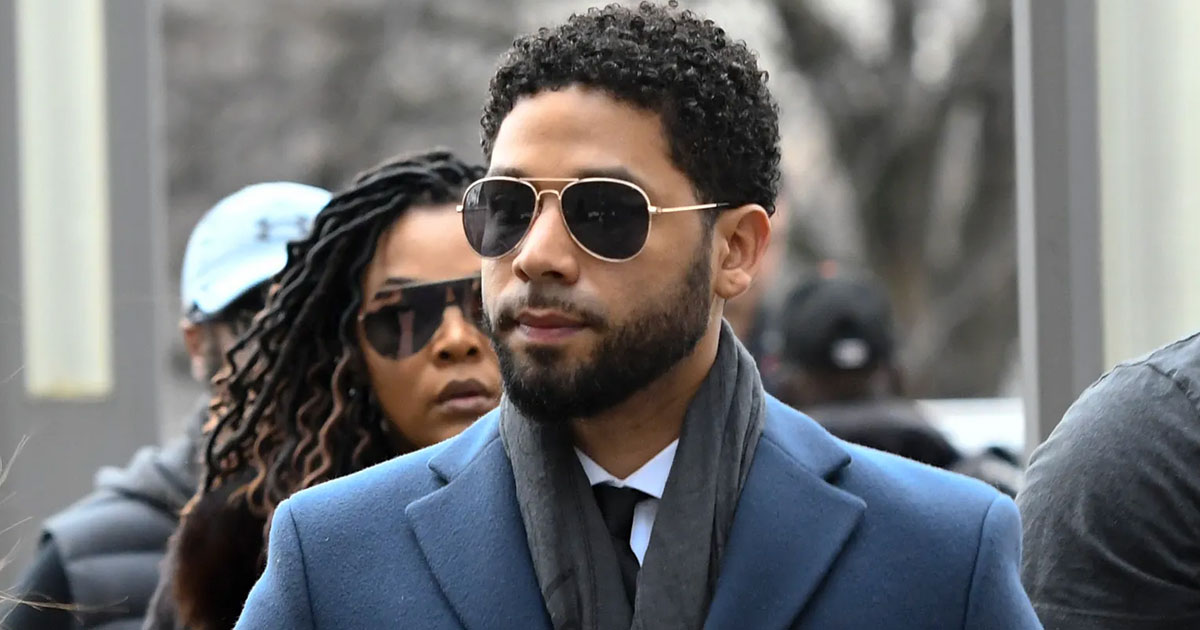 Jussie Smollett won’t be going to jail anytime soon … because all of his criminal charges had been dropped!

In what may be the final shocking plot twist of the Jussie Smollett hate crime attack scandal, TMZ reports that the “Empire” actor will NOT be prosecuted for allegedly the attack and his record has been wiped clean.

Jussie and his lawyers ran to court Tuesday morning in Chicago, where he was facing 16 felony counts of lying to police in the alleged racial and homophobic attack.

We’re told the State’s Attorney, Kim Foxx, told Chicago police she was dropping the case because Jussie would have only gotten community service if convicted and she said he has already performed community service so there is no point in prosecuting him. We could not find any record of Smollett doing community service.

We’re told Chicago police are “furious” and feel something untoward is going on with Kim Foxx.

Jussie’s lawyers say, “Today, all criminal charges against Jussie Smollett were dropped and his record has been wiped clean of the filing of this tragic complaint against him. Jussie was attacked by 2 people he was unable to identify on January 29th. He was a victim who was vilified and made to appear as a perpetrator as a result of false and inappropriate remarks made to the public, causing an inappropriate rush to judgment.”

The lawyers go on … “Jussie and many others were hurt by these unfair and unwarranted actions. This entire situation is a reminder that there should never be an attempt to prove a case in the court of public opinion. That is wrong. It is a reminder that a victim, in this case Jussie, deserves dignity and respect. Dismissal of charges against the victim in this case was the only just result.”

A source close to Jussie says the prosecution’s case “disintegrated.” As we reported, there were issues with the $3,500 check the 2 brothers received from Jussie. The Police Superintendent had said the money was payment for the fake attack, but it appears it was actually for physical training.

The Police Superintendent also said during a news conference that Jussie wrote that threatening letter 6 days before the attack when in actuality the FBI had not concluded who wrote the letter.

State’s Attorney Kim Foxx’s office says, “After reviewing all of the facts and circumstances of the case, including Mr. Smollett’s volunteer service in the community and agreement to forfeit his bond to the City of Chicago, we believe this outcome is a just disposition and appropriate resolution to this case.”

Jussie’s family has also released a statement celebrating the news. They state, “This morning truth has prevailed and (Jussie) has been vindicated.”

They continue, “While many were quick to rush to judgment before hearing the actual truth, we are grateful that the truth about Jussie has come to light. We look forward to bringing the real perpetrators to justice.”

Sources say Chicago Police Department Superintendent Eddie Johnson is “furious” and that he received no notification about the charges being dropped.