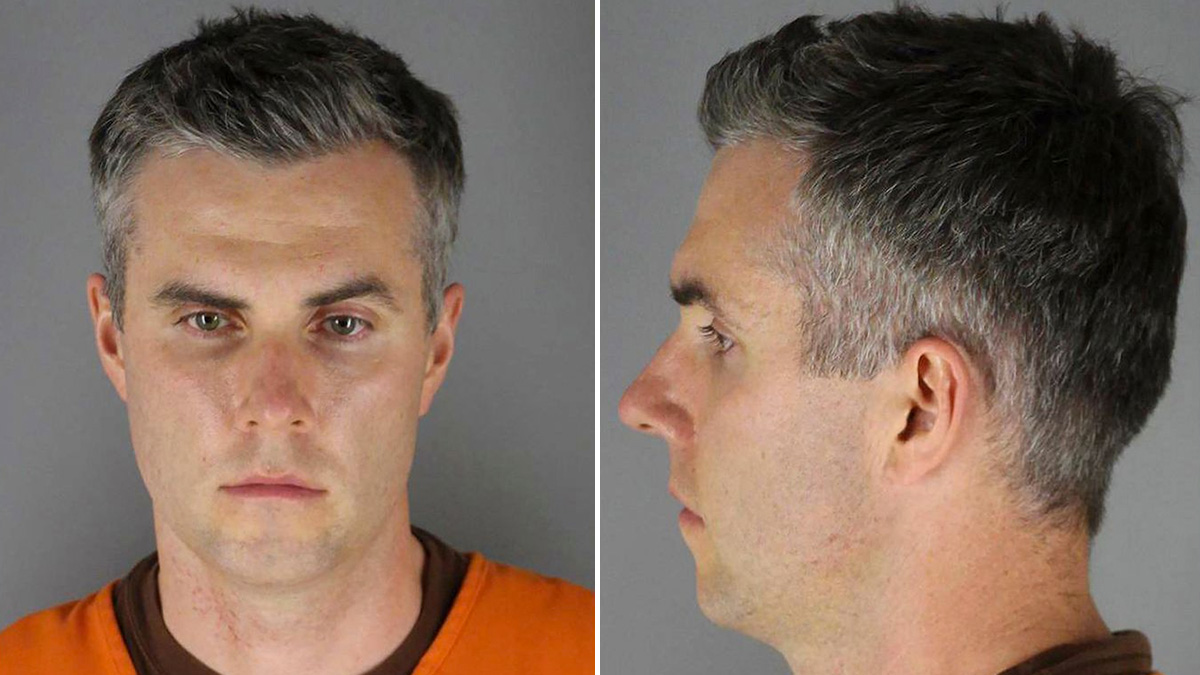 Thomas Lane, one of the fired police officers who was charged in the killing of George Floyd, was released from jail on Wednesday (Jun. 10) after posting his $750K bail.

When asked how Lane was able to post bond so quickly, his lawyer simply told TMZ that it was “pretty good news.”

Lane’s family was previously seeking donations online to help get him out of jail and to raise money for his defense fund, TMZ reported, however, it wasn’t confirmed whether or not that was how he raised the money. (FYI: The website has since been taken offline.)

Lane is one of four former Minneapolis police officers who was charged in the murder of George Floyd, who died in police custody on May 25th while he was pinned to the ground by his neck under Derek Chauvin’s knee for nearly nine minutes, as seen in a shocking video that quickly went viral.

Lane’s attorney has argued that he was not complicit in Floyd’s murder, claiming the ex-cop did everything he could to help Floyd, including suggesting rolling Floyd on his side, which Chauvin refused to do, prosecutors said.

According to Lane’s family, he was also the one who called the ambulance and even accompanied Floyd in the emergency vehicle and tried to perform CPR on him to save his life.

However, Lane was also involved in pinning down Floyd, as seen in an alternate angle from the scene showing him on top of one of Floyd’s legs, while Kueng was on his back.

Lane’s family the chain of command prohibited him from intervening more, as he was a rookie officer undergoing training and was only on his fourth day of patrol.

It seems as though Lane’s defense strategy will involve citing his lack of experience as a factor in why he didn’t do more to save Floyd’s life.

Chauvin, a 19-year veteran of the Minneapolis police force, had 18 citations on his record at the time of Floyd’s killing, which came after police were called to a suspected forgery in progress after Floyd was accused of using a fake $20 bill at a deli.

Floyd’s death sparked global outrage and protests all over the world for the past two weeks.

All four of the officers involved in Floyd’s fatal arrest face 40 years in prison if convicted as charged.