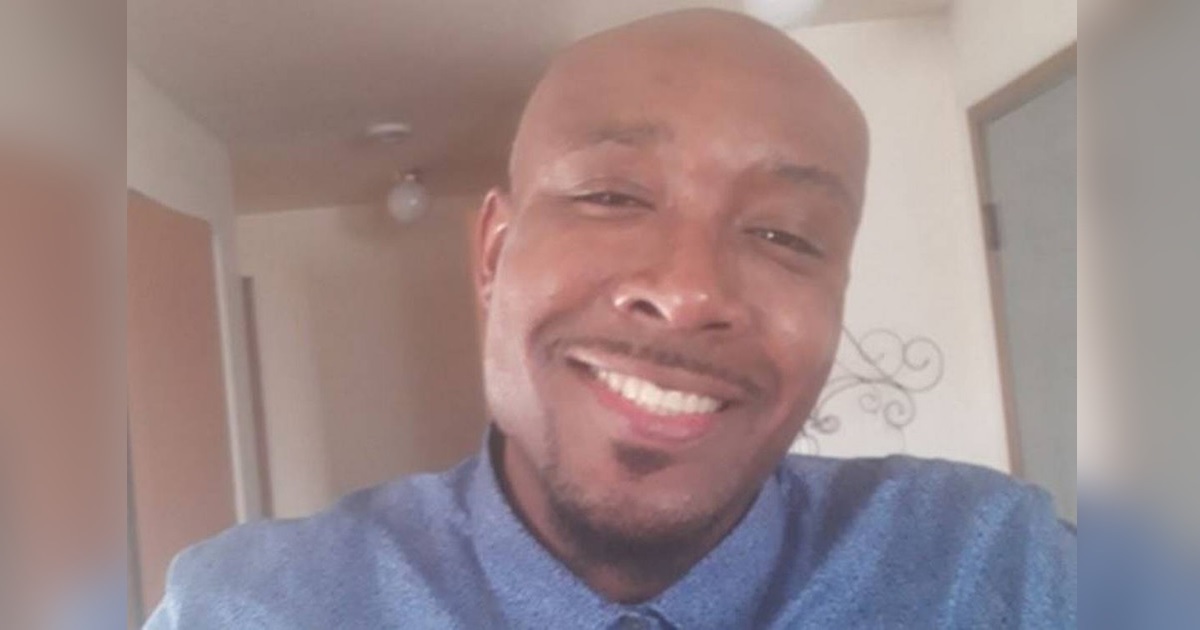 Before there was George Floyd, there were countless others, including Manuel Ellis.

Manuel Ellis, 33, died in police custody on March 3rd after stating he couldn’t breathe during an altercation with Tacoma, Washington police officers. His death was just ruled a homicide.

The Pierce County Medical Examiner’s Office determined on Wednesday (Jun. 3) that Ellis died of respiratory arrest due to hypoxia due to physical restraint and officially ruled his death a homicide.

The report also shows that methamphetamine intoxication and an enlarged heart were contributing factors.

According to a 12-minute police recording of the incident, Ellis had a physical altercation with cops before he was restrained and handcuffed on the ground.

Ellis is heard saying, “I can’t breathe,” and police called for an ambulance within minutes.

Before paramedics arrived, Ellis had stopped breathing and lost consciousness. Though they performed CPR for 40 minutes, he was pronounced dead on the scene.

The four officers involved in the incident have been identified as Christopher Burbank, Matthew Collins, Masyih Ford and Timothy Rankine.

All four were initially placed on paid administrative leave, but had recently returned to duty.

However, they were, again, placed on administrative leave following the medical examiner’s ruling and pending an investigation by the county’s prosecutor’s office.

Two of the officers are white, one is black, and one is Asian.

In addition to the murder of Floyd, Tacoma citizens have also been holding vigils for Ellis and protesting police brutality in his honor.

Manuel Ellis’ best friend just told me “He would not believe this crowd is here for him!” Hundreds are gathered for a candlelight vigil at the Tacoma street corner where Ellis died March 3 while being restrained by Tacoma police. His death has been ruled as homicide. More @ 11. pic.twitter.com/e6AYCtYalJ

According to the cops’ story:

At 11:22 p.m. on March 3, police stopped Ellis for allegedly harassing a woman while walking home. Police say Ellis became belligerent, striking a patrol car and grabbing an officer by his vest and pushing him to the ground.

Police had got Ellis to the ground and handcuffed him when he said he couldn’t breathe. Paramedics were called at 11:25 p.m.

At the time, officials claimed Ellis was suffering from “excited delirium” in an attempt to explain his alleged violence and extra strength.