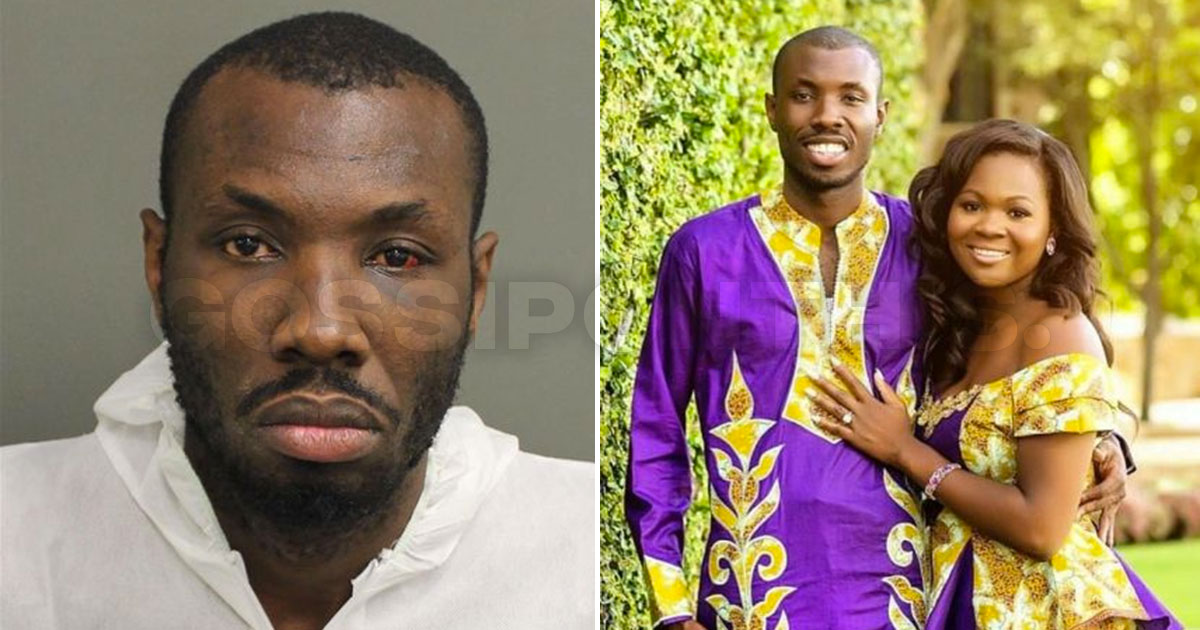 Members of a Florida church have been left “devastated” after their pastor shot and killed his wife outside her job just two days before their fifth wedding anniversary and just one day after he threatened her on camera.

An Orlando Police Department spokesperson told the Orlando Sentinel that 35-year-old Sylvester Ofori—a Ghanian preacher who heads the Floodgates of Heaven International Ministries and has more than 60,000 followers on social media—ambushed his wife, 27-year-old Barbara Tommey just before 9 a.m. Tuesday morning (Sep. 8) near the front door of Navy Federal Credit Union, located in the 4600 block of Gardens Park Blvd.

“We are all devastated. I have no words. I’m just devastated,” a representative for the church said in a statement Thursday.

The rep said that while the church hasn’t been having in-person services due to the COVID-19 pandemic, she wasn’t aware of “any signs there was trouble” in their pastor’s marriage.

“I’m at a loss for words right now. I can’t even think about it,” she said, remembering the pastor’s wife as “a very beautiful person, inside and out.”

During a court appearance Wednesday, prosecutors told a judge that Tommey’s murder was caught on video.

“Video surveillance, which shows Mr. Ofori not only shoot his wife but then stand over her body and put additional rounds into her head,” the prosecutor said.

Customers who’d been outside waiting for the bank to open when the shooting happened told police Ofori was holding a gun and following Tommey as she walked towards the building.

Police Chief Orlando Rolón said in a news conference that based on the video footage “you can tell that she’s trying to get inside. Unfortunately, he shoots her outside of the establishment.”

Rolón added: “You can tell that she was surprised by what was happening.”

The surveillance footage starkly contrasts the couple’s wedding video, which the church shared on its Facebook page back in 2016 on their first wedding anniversary wishing them “nothing but the very best” and “for God’s Love to continue to stay present and prevalent throughout your wonderful marriage.”

Witnesses told police after shooting Tommey, Ofori calmly walked back to his car and drove away “as though nothing happened.”

Police found Tommey lying on the sidewalk in front of the bank with multiple gunshot wounds to the head. She was pronounced dead at Orlando Regional Medical Center.

According to the police affidavit, shortly after the fatal shooting, detectives reached out to Tommey’s sister, who’d recorded a fight between Tommey and her husband on Monday (Sep. 7).

Tommey’s sister showed detectives the video (see below), in which Ofori threatened to kill Tommey while wearing the same shirt he wore when he shot and killed her the next morning.

Tommey’s sister and brother-in-law told police the couple was estranged, and they identified Ofori as the shooter from a surveillance image.

Ofori was arrested Tuesday at the apartment he once shared with Tommey and was charged with first-degree murder with a firearm. He’s being held without bond at the Orange County Jail.

It isn’t clear what led Ofori to murder Tommey, but authorities said the couple, who married in September 2015, were going through a divorce, and Ofori was arrested back in 2016 for resisting arrest after an officer responded to an argument between the two. The charges were later dropped.

On his Facebook page, Ofori—who was born in Accra, Ghana—calls himself a prophet, and on his church’s website (which is no longer active), he’s described as “a powerful internationally known prophet of the Most High God.”

“He does have quite a large social media following where he speaks to his followers. Calls himself a prophet, his followers call him a prophet,” Orlando police Det. Matthew Rogers said.

The day before the shooting, Ofori posted a cryptic message on Facebook talking about the “extreme” side of “loving people.”

“One thing ppl gotta understand about extremely kind, nice, loving people is that their other side is just as EXTREME,” the message read.

Another cryptic post, dated August 11th, read: “Don’t believe your neighbor or trust your friend. Be careful what you say even to your husband or wife. #Micah 7:5.”