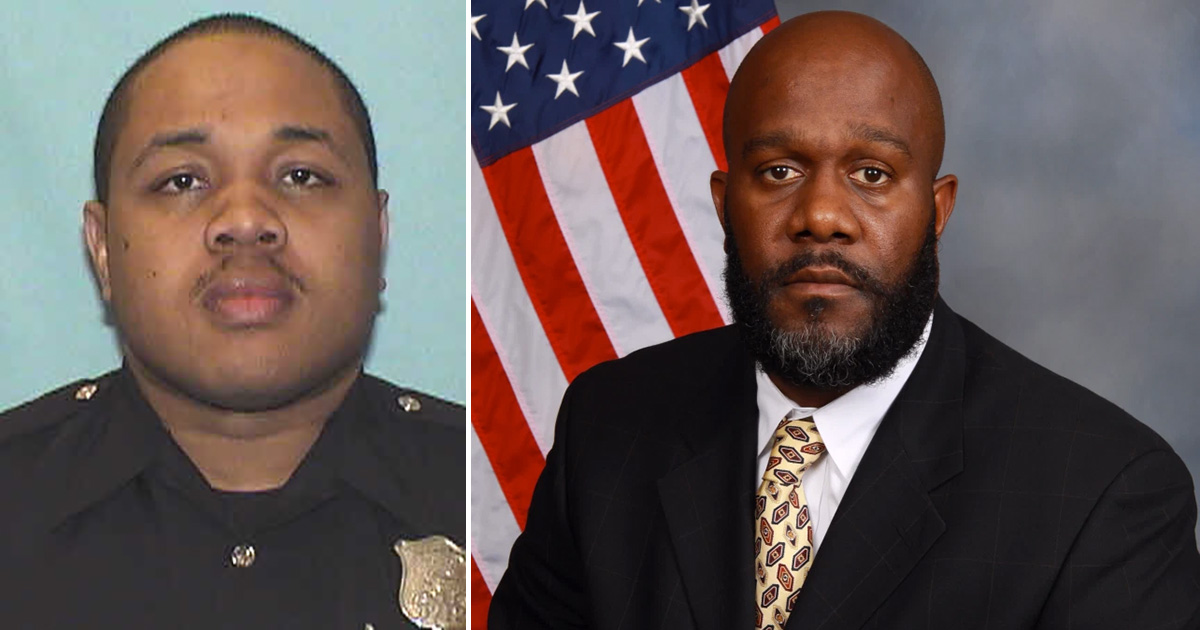 The two Atlanta Police Department officers who were fired after tazing, macing and yanking two AUC students out of their vehicle in a violent arrest that was aired on live television amid protests in the city have been identified as Ivory Streeter and Mark Gardner.

Police said they repeatedly tried to stop a car during Saturday night’s protests before it finally pulled over.

Video footage of the moments after, which aired on live TV, showed the officers tazing and pepper-spraying the vehicle’s occupants—two Black college students, Messiah Young and Taniyah Pilgrim—before forcefully dragging them out of the car, throwing them to the ground and placing them under arrest allegedly for violating the city’s 9 p.m. curfew that went into effect earlier in the evening. Reporters claimed that the police also slashed their tires.

LOOK: Police in Atlanta use a taser to take 2 people in car into custody. #GeorgeFloyd pic.twitter.com/VC7ZCBGCCd

Bodycam footage from the two officers revealed that they both discharge their tazers during the violent arrests of Young and Pilgrim and also proved that they used “excessive force,” which Mayor Bottoms denounced in Sunday’s news conference.

“Some time during the night, I saw very disturbing video of two young college students who were in downtown Atlanta yesterday evening,” Bottoms said. “Our officers are working very long hours are under a very high amount of stress, but the use of force is never acceptable.”

Bottoms said a total of five officers were involved in the violent arrest, but after reviewing the footage, two officers were fired and the other three were placed on desk duty.

Earlier Sunday, the presidents of the colleges a part of the Atlanta University Center (AUC) called for an investigation into the arrests.

“While we understand the need to maintain order, the abusive behavior reported to us is completely unacceptable,” AUC officials said.

Officials with Spelman’s Student Government Association said Taniyah Pilgrim is a student at Spelman College and Messiah Young is a recent graduate of Morehouse College.

A GoFundMe page organized by friends immediately after the arrests to pay for bail for Pilgrim and Young has raised more than $160,000.

Both students have since been released from police custody. The Spelman SGA also said Young had an epileptic seizure after he was tazed.