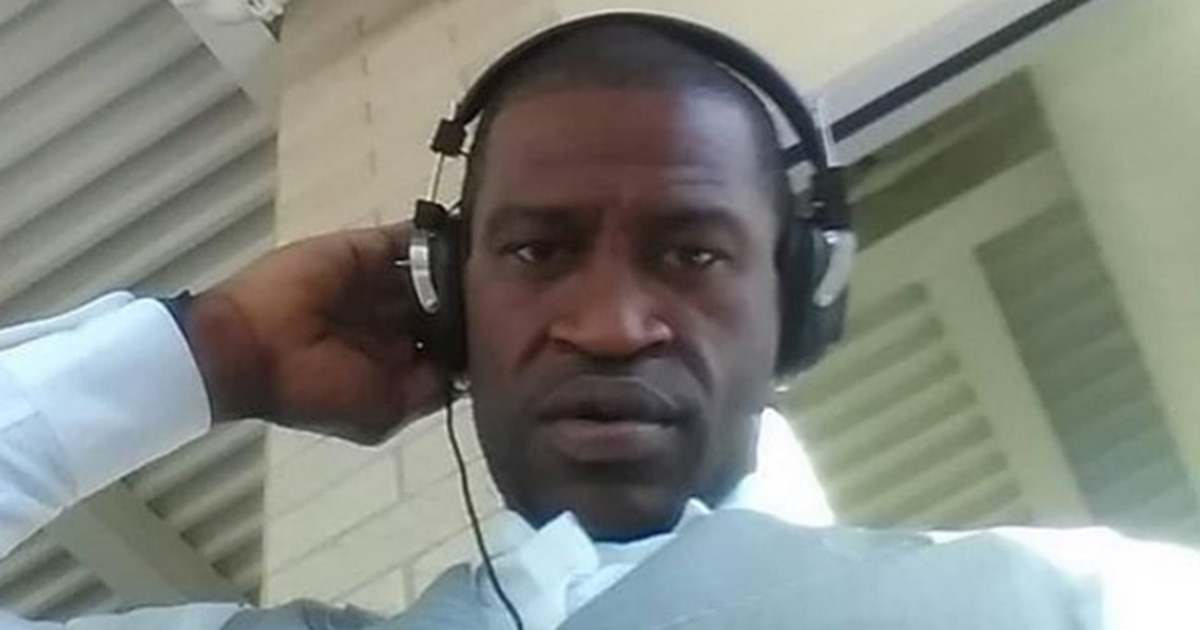 An independent autopsy performed on George Floyd has determined that Floyd’s cause of death was “mechanical asphyxia” and his manner of death was homicide.

The findings were announced in a news conference Monday (Jun 1) hosted by Attorney Benjamin Crump, who has been hired to represent Floyd’s family in the ongoing investigation into his killing.

The private exam was conducted at the request of Floyd’s family by famed Medical Examiner Dr. Michael Baden and Dr. Allecia Wilson from the University of Michigan.

“The evidence is consistent with mechanical asphyxia as the cause of death and homicide as the manner of death,” Dr. Wilson said at Monday’s press conference.

“The autopsy shows that Mr. Floyd had no underlying medical problem that caused or contributed to his death,” Baden added.

Baden continued: “He was in good health. The compressive pressure of the neck and back are not seen at autopsy because the pressure is released by the time the body comes to the medical office. It can only be seen while pressure is being applied. In this instance, it is captured on video.”

Baden went on to say that Floyd didn’t respond to CPR or cardiac shock while he was transported to the hospital via ambulance.

“Many people are under the impression that if you can talk, you’re breathing. That’s not true,” Baden said.

“For George Floyd, the ambulance was his hearse,” Crump said.

“Beyond question, he would be alive today if not for the pressure applied to his neck by fired officer Derek Chauvin and the strain on his body from the two additional officers kneeing him in his back.”

An initial autopsy performed by a Minneapolis Medical Examiner suggested Floyd’s “underlying health conditions” and “any potential intoxicants in his system” caused his death, and there was no evidence of strangulation or “traumatic asphyxia”, which is why Floyd’s family requested a second, independent examination.

Floyd, 46, died last Monday (May 25) as a result of being pinned to the ground by three Minneapolis Police Department officers, including Chauvin, who had his knee pressed into the back of Floyd’s neck for more than eight minutes while arresting him for allegedly using a counterfeit $20 bill at a deli.

Chauvin was with the MPD for 19 years before he was fired Tuesday after the video of the fatal arrest went viral.

Chauvin was later arrested and charged with third-degree murder and second-degree manslaughter.

The other three officers involved—Tou Thao (Chauvin’s partner who stood watch), Thomas Lane and J. Alexander Kuenghave—have so far not been charged, though Crump and his co-counsel Antonio Romanucci called for immediate criminal charges against them on Monday.

Romanucci called Floyd’s death a “public execution” and said the “deadly force” made “all the officers on the scene criminally liable and without a doubt civilly responsible.”

“A grade school child understands … that if you continue to choke a human being, you will end a life,” Romanucci added.