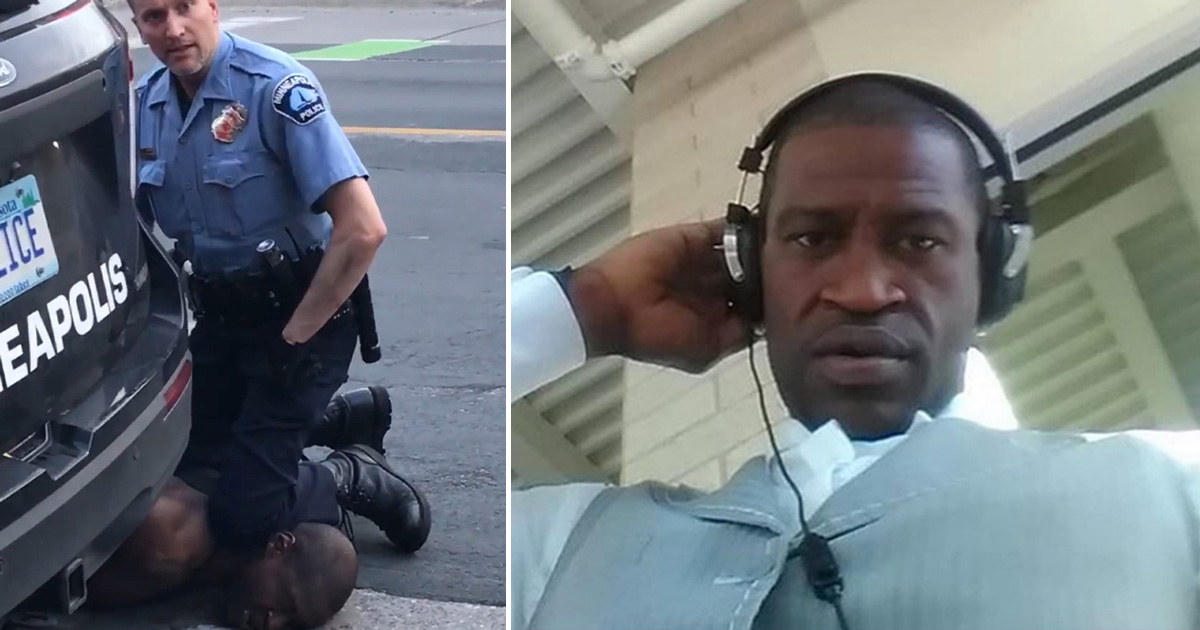 CNN reports that a preliminary autopsy has revealed that George Floyd didn’t die due to strangulation, despite former Minneapolis police officer Derek Chauvin being seen on video with his knee on the man’s neck as he begged for his life and said: “I can’t breathe.”

Citing a preliminary autopsy conducted by the Hennepin County Medical Examiner, a criminal complaint for Chauvin released Friday (May 29) after his arrest stated that Floyd’s underlying health conditions, including coronary artery disease and hypertensive heart disease, as well as any possible intoxicants in his system “likely contributed to his death.”

The complaint also stated that Chauvin had his knee pressed upon the back Floyd’s neck for 8 minutes and 46 seconds in total, and 2 minutes and 53 seconds after Floyd became unresponsive.

The complaint noted that police are trained that this type of restraint with someone in a “prone position is inherently dangerous.”

Floyd’s autopsy also determined that there were “no physical findings that support a diagnosis of traumatic asphyxia or strangulation.”

The Medical Examiner’s office also released a statement saying that they were “awaiting final results from laboratory studies to provide the most medically accurate cause of death determination possible.”

The ME’s statement went on to say that “the autopsy alone cannot answer all questions germane to the cause and manner of death, and must be interpreted in the context of the pertinent investigative information and informed by the results of laboratory studies.”

The autopsy was included in the criminal complaint released by the Hennepin County Attorney’s Office following Friday’s arrest of Derek Chauvin, who was charged with third-degree murder and manslaughter in Floyd’s death.

Chauvin, along with three other officers, was fired from the Minneapolis Police Department Tuesday (May 26) after the video showing Floyd’s fatal arrest went viral.

According to the New York Daily News, George Floyd’s family is currently seeking an independent autopsy.

As attorney Benjamin Crump stated: “We saw in the Eric Garner case and so many other cases where they have these people who work with the city come up with things that are such an illusion.”

Crump added that the family will “have their own autopsy” and are “not going to rely on this DA or this city to tell us the truth.”

Referring to the viral video that led to public outcry and protests over Floyd’s death, Crump noted that “we already saw the truth.”