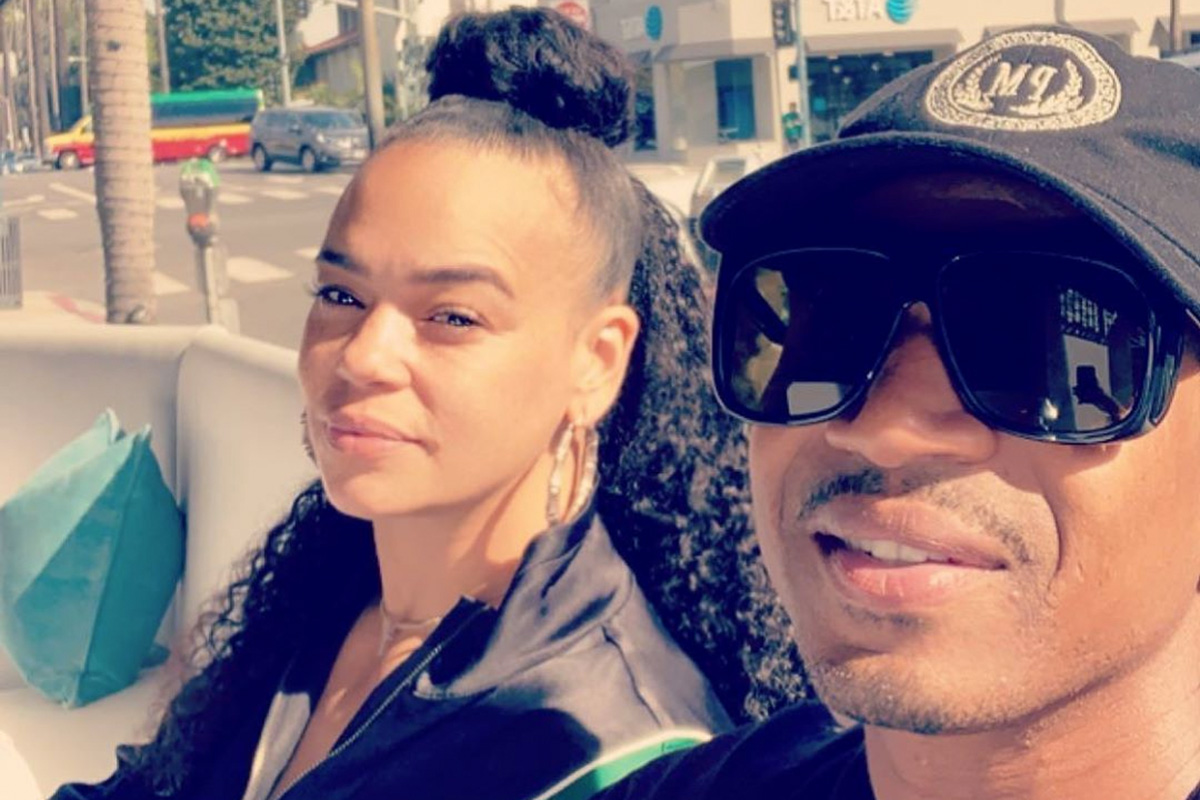 Looks like there’s some trouble in paradise going on with #DaJordans.

Faith Evans spent some time in jail last week after getting into a physical altercation with her husband Stevie J.

It isn’t exactly clear when the incident occurred, but TMZ reports that police were called to Faith and Stevie’s Los Angeles-area home sometime last week around 1 a.m.

Faith and Stevie reportedly “got into a heated argument” that turned violent “at some point,” the gossip site reported, citing law enforcement sources.

When cops arrived, they observed “visible marks and scratches” all over Stevie’s face but none on Faith so she was the one who was arrested.

Faith was booked for felony domestic violence and bonded herself out of jail later that day.

The timing of this incident is interesting, considering the fact that around this time last year, breakup rumors were swirling around the couple after they unfollowed each other on social media and posted cryptic messages on Twitter and Instagram.

Stevie posted a series of messages on Twitter saying stuff like “Cherish what you love just knowing nothing will last forever,” “All that glitters ain’t gold,” “Ones insecurities can damage them,” and “Drunk people always speak their truth.”

Meanwhile, Faith posted a quote from Albert Einstein on Instagram that read: “If you can’t explain it simply, you don’t understand it well enough.”

The following week, when a TMZ paparazzo caught up with the couple while they were leaving the Essence Festival in New Orleans and asked them about the breakup rumors, they played them off as if everything was fine.

But you could clearly see something was up, especially when Stevie tried to lean in for a kiss to dispel the rumors, but his wife quickly pulled away after a barely-there peck on the cheek.

Stevie J and Faith Evans got married in a secret wedding ceremony in Las Vegas back in July 2018, just two years after they started dating after knowing each other “for like 25 years,” according to Steve.