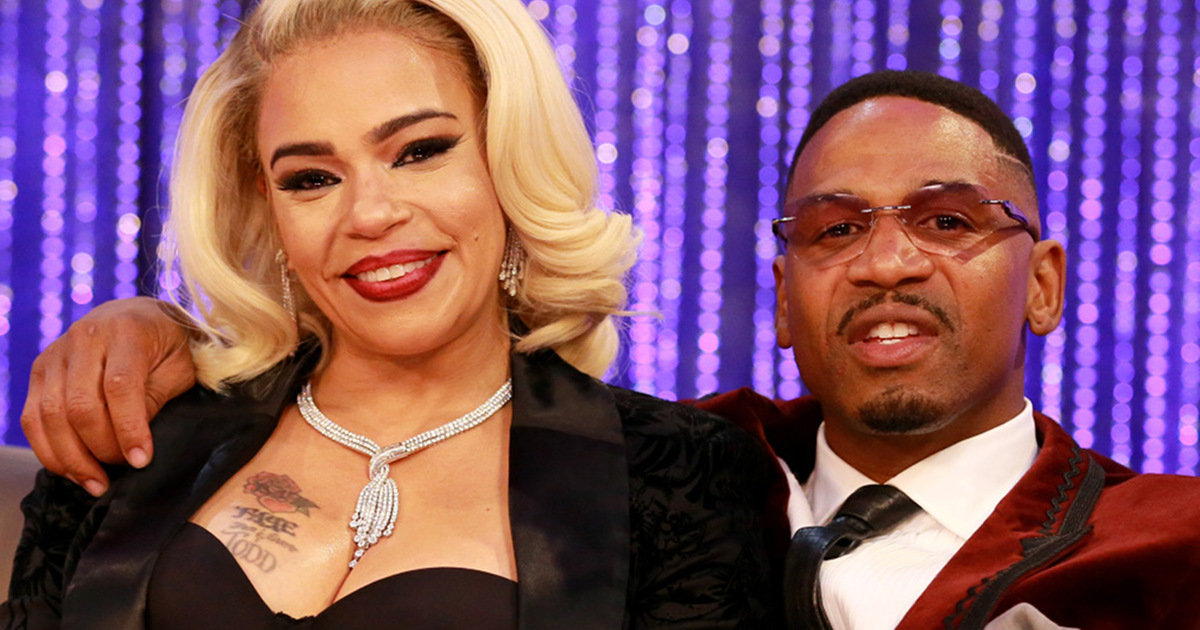 Longtime friends Stevie J and Faith Evans shocked fans when they got hitched in a quickie Vegas wedding last year. Now, many are wondering if the newlyweds have already called it quits.

Signs of possible trouble in the marriage were noticed earlier this week when Stevie and Faith unfollowed each other Instagram. This was then followed by cryptic messages they each posted on social media.

“Cherish what you love. Just know nothing will last forever,” Stevie wrote in an early morning tweet on Wednesday (Jun. 26).

Cherish what you love just know nothing will last forever.

In fact, he’s posted a series of early morning cryptic tweets this week, including: “All that glitters ain’t gold.”

All that glitters ain’t gold.

Ones insecurities can damage them

Faith fueled flames when she shared an Albert Einstein quote.

“If you can’t explain it simply, you don’t understand it well enough,” she posted.

So, what’s going on between this musical couple?

Some find it interesting that the alleged rift occurred soon after the latest episode of Love & Hip Hop Atlanta in which Stevie makes a mockery of ex Mimi Faust’s current relationship and sarcastically asked her to give him a kiss during their argument.

And back in March, Stevie’s other ex, Joseline Hernandez, warned Faith to
“keep an eye” on her husband because he might call her to shoot his shot the next morning.

Joseline also called Stevie out last year for asking her to marry him even though he was with Faith at the time. She shared the alleged text message as proof, which she later deleted.

As of now, both Stevie and Faith acknowledge each other in their Instagram bios. If that changes, then we’ll really know something’s not quite right with the Jordans.