GOSSIPONTHIS.COM Crime Texas Mom Arrested After Leaving 4 Kids Under the Age of 7,... 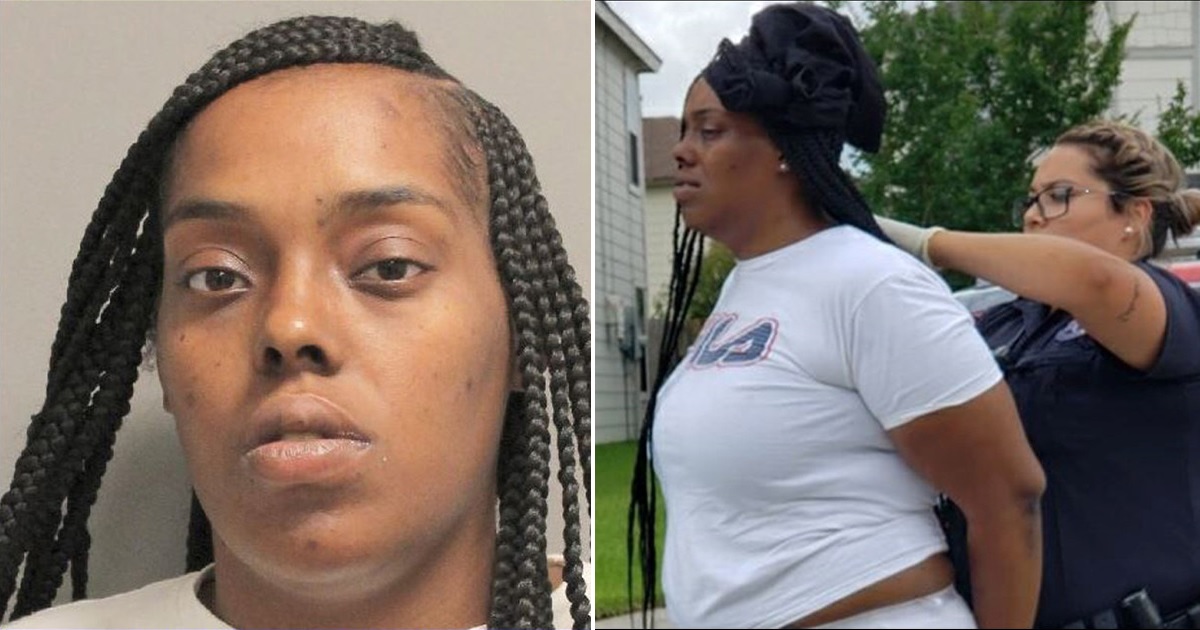 Texas mom Gabrielle Robertson has been arrested on several counts of child abandonment after leaving four children alone at home while she got her hair done.

The 28-year-old mother of four has been charged with four counts of child abandonment after leaving her 3-month-old twins and a 1-year-old in the care of her 7-year-old who has special needs for several hours.

Police were called to Robertson’s home and found the four children. Authorities called the mom and confirmed she intentionally left them for a hair appointment.

Despite the call from cops, Robertson still did not return home for another full hour, most likely after her hair was done.

All four children are currently in the custody of Child Protection Services while the investigation into the matter continues.

Following the closure of non-essential businesses due to the COVID-19 pandemic for several weeks, Texas reopened beauty salons and barbershops on May 8th.

It’s clear Robertson felt her long-awaited hair appointment was more important than the safety of her four young children.