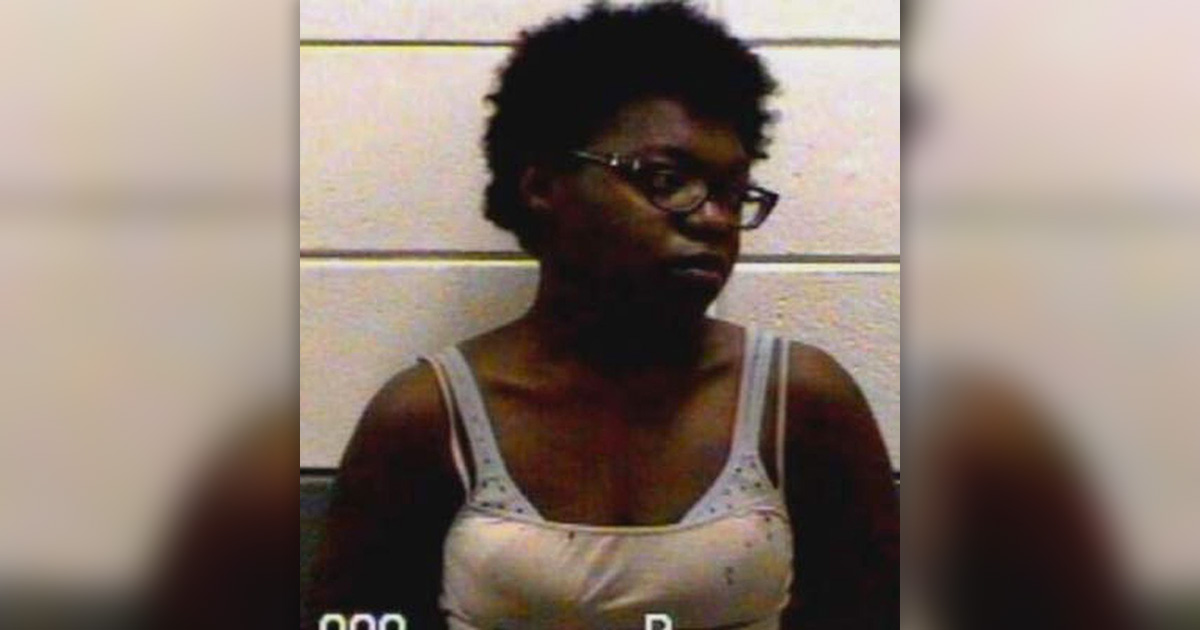 A Mississippi woman is facing serious charges after she shared video footage on social media of her trying to kill her baby.

In the video she posted, Ruffin can be seen suffocating her 6-month-old child with a purple blanket.

The video lasts for a minute and the child can be heard crying and seen waving their arms in hysteria.

Lauderdale County Sheriff’s Office Chief Deputy Ward Calhoun said that the videos were difficult to watch, telling WTOK-TV: “It is one of the worst videos I have seen in my career.”

Calhoun said that the child is now in the hospital and in stable condition.

“The videos were made by her and show the child being suffocated,” Calhoun said in a press release. “We have made sure the child has received medical attention.”

According to social media, Ruffin attempted to kill her infant child because her baby daddy left her and it was her way of getting back at him.

The child’s aunt Brandi Peden posted about the incident on social media. 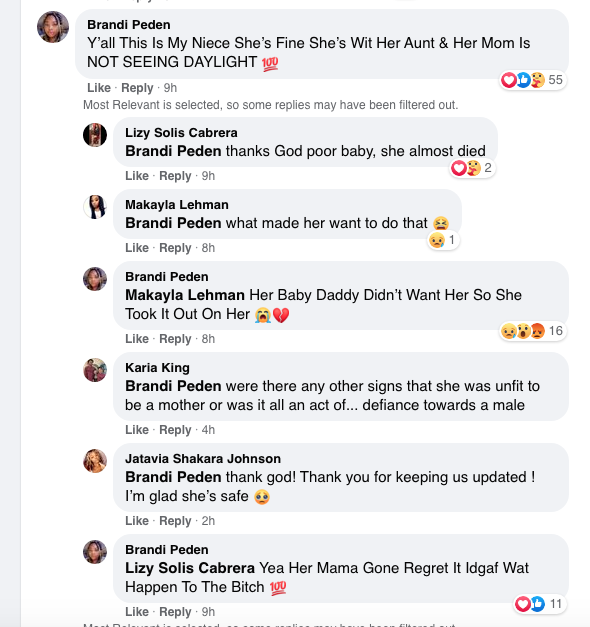 Ruffin is being charged with 20 counts of felony child abuse and her bond is set at $1.5 million.

This is so sick and sad… We hope she never gets to see her child again.