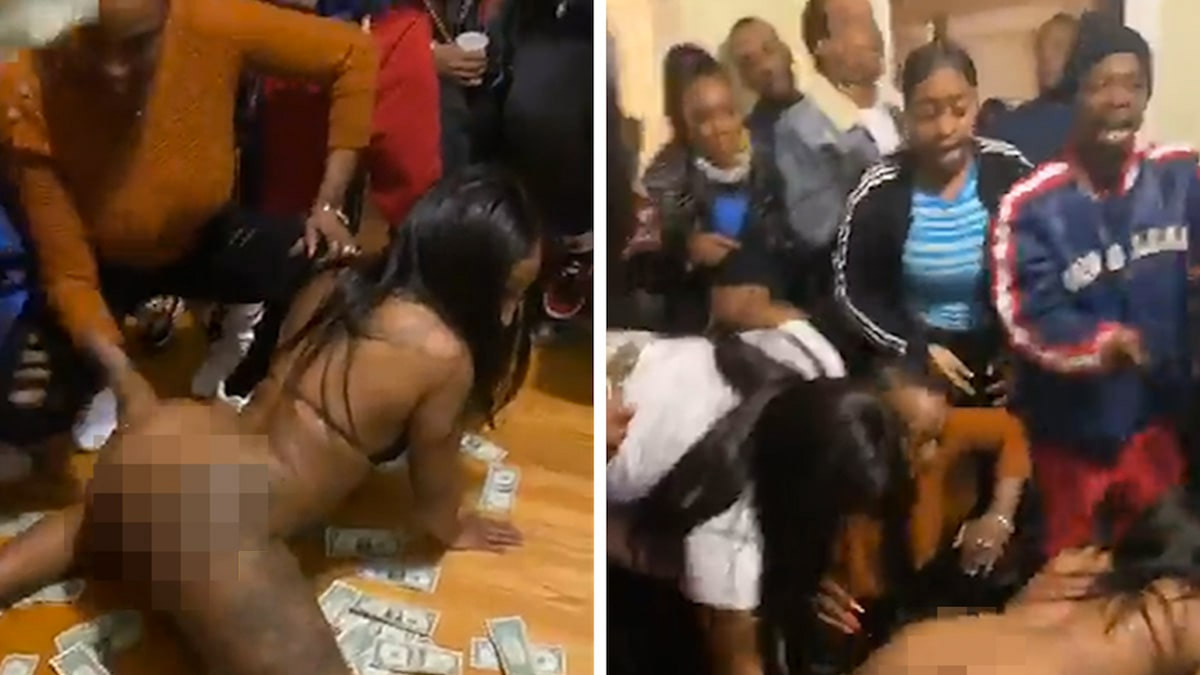 Chicago residents obviously don’t G.A.F. about catching coronavirus because there’s ANOTHER video that has gone viral showing yet ANOTHER house party amid the nationwide quarantine showing folks not following proper social distancing guidelines … and this one features a stripper!

Over the weekend, viral footage showed hundreds of people (possibly 1,000) attending a massive house party in the westside area of Chicago.

While police have already hit the homeowner with fines and cited her for disorderly conduct for having so many people in one place (amid a global pandemic, mind you), it seems as though Chicago officials might have their sights on another homeowner real soon.

A second video obtained by TMZ shows another house party that went down in Chicago this past weekend.

This one features a stripper and shows dozens of people not wearing masks and not practicing social distancing as they listen to music and toss cash all around the dancer.

It isn’t clear exactly how many people attended this particular gathering, but TMZ noted that the stripper party had the potential to get even bigger as the woman behind the camera was inviting anyone watching on Facebook Live to come through.

For what it’s worth, Chicago Mayor Lori Lightfoot blasted the partygoers seen in the first video, saying that their reckless behavior amid the coronavirus pandemic was “distressing.”

You gotta think … if we’ve seen two videos so far of house parties in Chicago during the COVID-19 pandemic, imagine how many have gone down that weren’t on camera?

On Tuesday (Apr. 28), NBC Chicago reported that Illinois’ COVID-19 death toll rose the highest amount in a single day since the pandemic began, with 144 deaths reported in just 24 hours, raising the total number of fatalities associated with the virus above 2,000.

As of Tuesday afternoon, the death toll from the virus was at 2,125 and health officials said 80% of the most recent deaths were reported in northern Illinois.