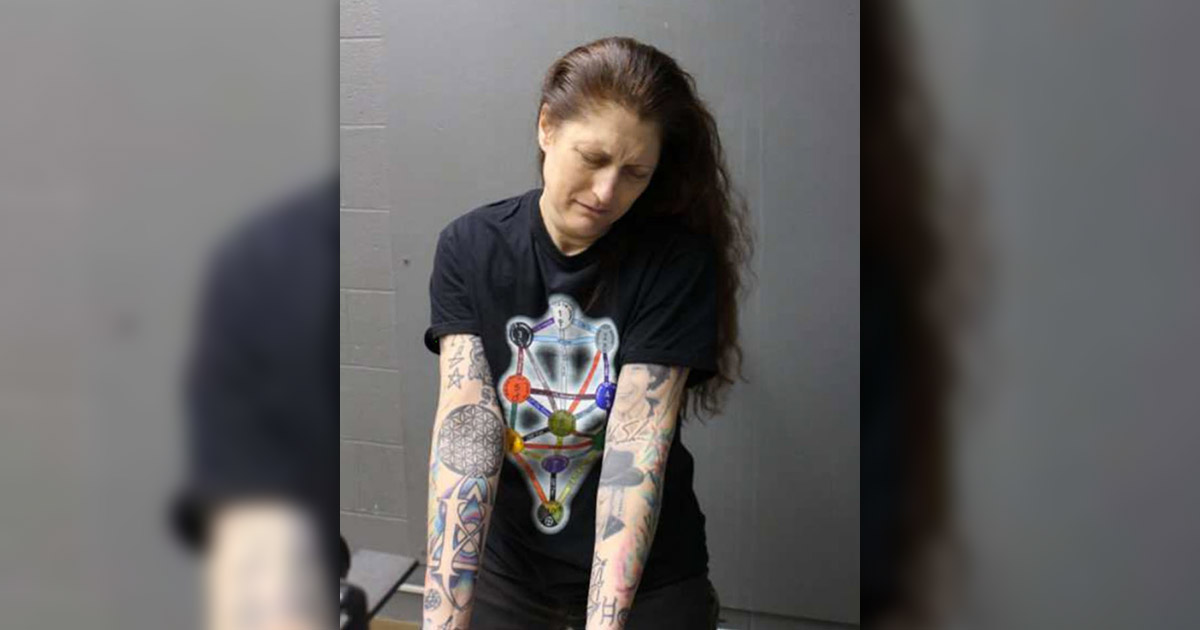 As the COVID-19 pandemic continues to plague the world, people are taking extra precautions to ensure that they remain safe. That, apparently, is what drove a woman in Iowa to take her meth to her local police headquarters to have it tested for the virus.

53-year-old Shawn Salmen was arrested on Sunday (Apr 5) after she went to the Sioux City Police Department and asked the officers on duty to ensure her narcotics were not contaminated with the novel coronavirus, according to reports.

Officers immediately knew that something was wrong, as the woman was showing signs of impairment including erratic behavior, paranoia, profuse sweating, and freely admitting to having recently consumed methamphetamine, court documents state.

Officers promptly performed a search of both Salmen and her vehicle, where they found 14.4 grams of meth, marijuana, and drug paraphernalia.

She was arrested and charged with felonies of failure to affix a drug tax stamp and controlled substance abuse along with a first-offense possession of marijuana.

Salmen, who is a psychiatric-mental health nurse practitioner for two local medical centers, was clearly worried about the continued spreading of COVID-19 … because in her most recent Facebook post, she told people to “WAKE THE F**K UP” and said that she couldn’t believe the ignorance of people not sheltering in place.

She was taken to the Woodbury County jail but was released on Tuesday after posting a $25,000 bond.