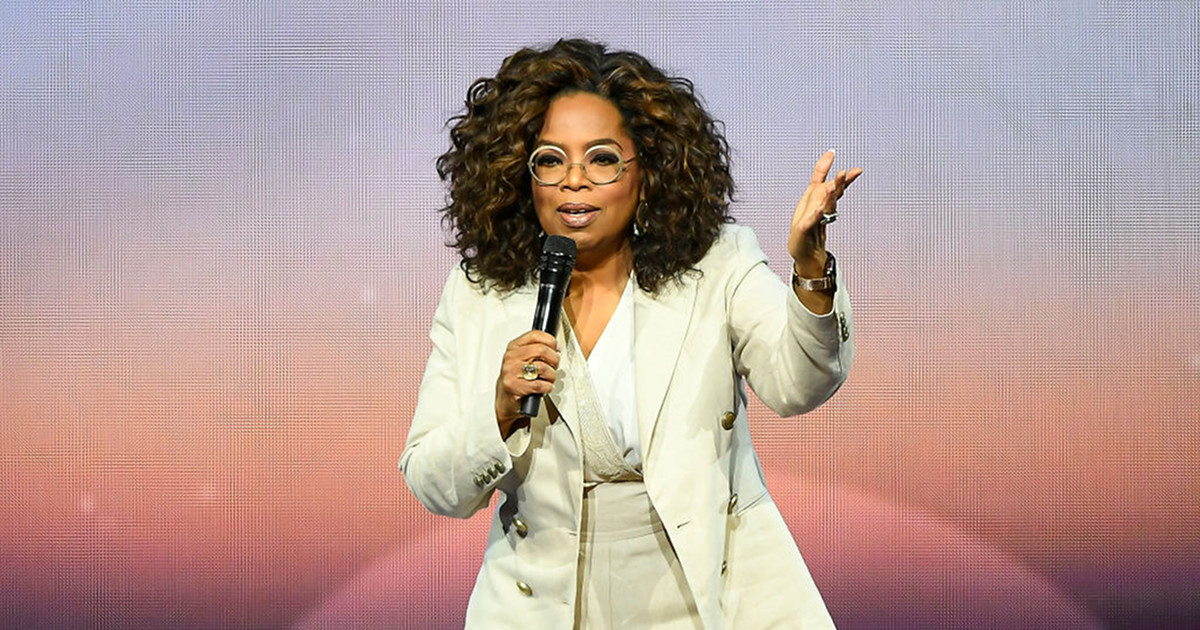 It’s not been a great 2020 for Oprah so far. And it doesn’t seem to be getting any better with the latest mess she’s been dragged into.

Oprah’s name began trending earlier Tuesday morning (and continues to trend) after a wild rumor that the media mogul had been arrested for sex trafficking started to spread on the internet.

According to the rumor, Oprah’s estate in Boca Raton, Florida was raided by police and led to the 66-year-old’s arrest for sex trafficking.

The rumor was so outrageous and gained so much traction, that Oprah personally addressed it on Twitter.

“Just got a phone call that my name is trending. And being trolled for some awful FAKE thing. It’s NOT TRUE. Haven’t been raided, or arrested,” she wrote.

Just got a phone call that my name is trending. And being trolled for some awful FAKE thing. It’s NOT TRUE. Haven’t been raided, or arrested. Just sanitizing and self distancing with the rest of the world. Stay safe everybody.??

The rumor was apparently started within QAnon, a far-right conspiracy theory that believes there is a secret plot to overthrow Donald Trump.

The conspiracy theory is fueled by “Q,” a person who supposedly works in the Trump administration and has access to classified information.

They have falsely accused several liberal Hollywood celebrities and Democratic politicians and political figures of child sex trafficking, plotting against Trump, and other crimes.

“Oprah has worked for decades of behalf of others,” defended director Ava DuVernay. “Shame on all who participated in this.”

Trolls + bots began this disgusting rumor. Mean-spirited minds kept it going. #Oprah has worked for decades on behalf of others. Given hundreds of millions to individuals + causes in need. Shared her own abuse as a child to help folks heal. Shame on all who participated in this. https://t.co/iavMEmtLe7

So far in 2020, Oprah has faced criticism for picking a controversial book for her monthly book club, forced to leave a #MeToo documentary focusing on Russell Simmons, best friend Gayle King was dragged for mentioning Kobe Bryant’s rape case shortly after his death, and plus she fell onstage while ironically discussing balance during her wellness tour.