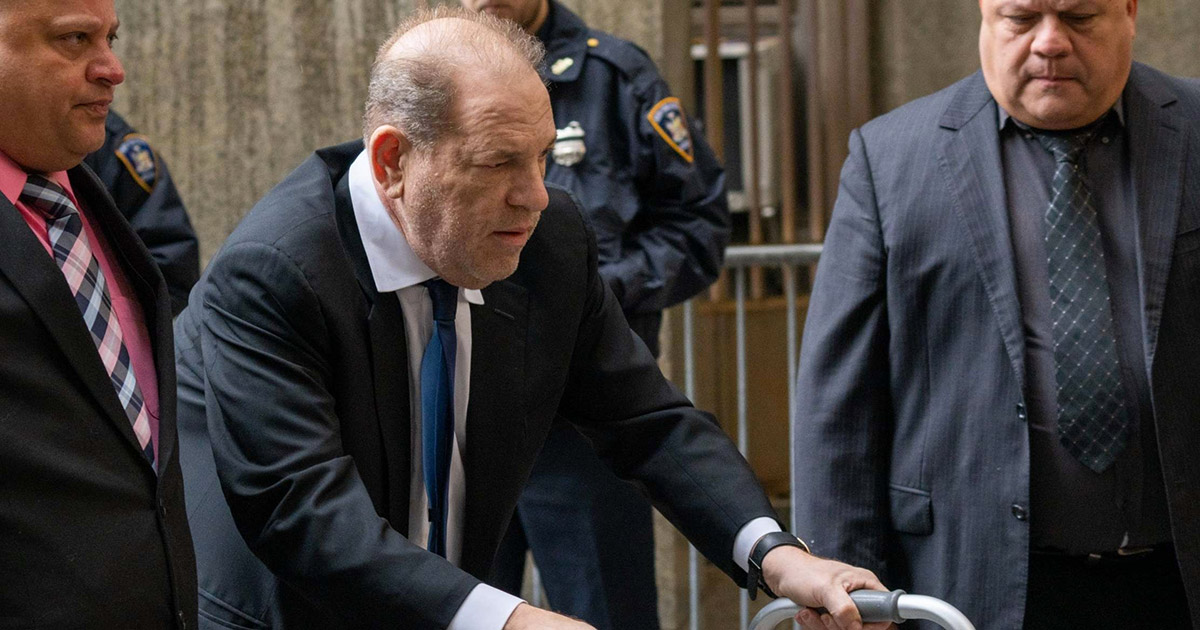 Harvey Weinstein will spend the next 23 years in a New York State prison after being sentenced by Supreme Court judge James Burke Wednesday morning (Mar. 11), The Hollywood Reporter reports.

Weinstein begged the judge for mercy, asking for a 5-year prison sentence Monday when his lawyers filed legal documents laying out a number of personal matters they wanted to be considered before sentencing.

The lawyers went on to describe Weinstein’s “fall from grace [as] historic, perhaps unmatched in the age of social media,” and asked the judge to consider the fact that he has no prior criminal record. They also pointed out Weinstein’s charitable contributions, including millions of dollars he donated for 9/11 first responders.

Weinstein was convicted on February 24th of committing a criminal sexual act in the first degree and third-degree rape.

He’ll likely be sent to a maximum-security prison in upstate New York to serve his sentence. He’d been staying in an infirmary unit at Rikers Island while awaiting today’s sentencing.

In addition to the 23-year sentence, Weinstein will also be formally registered as a sex offender.