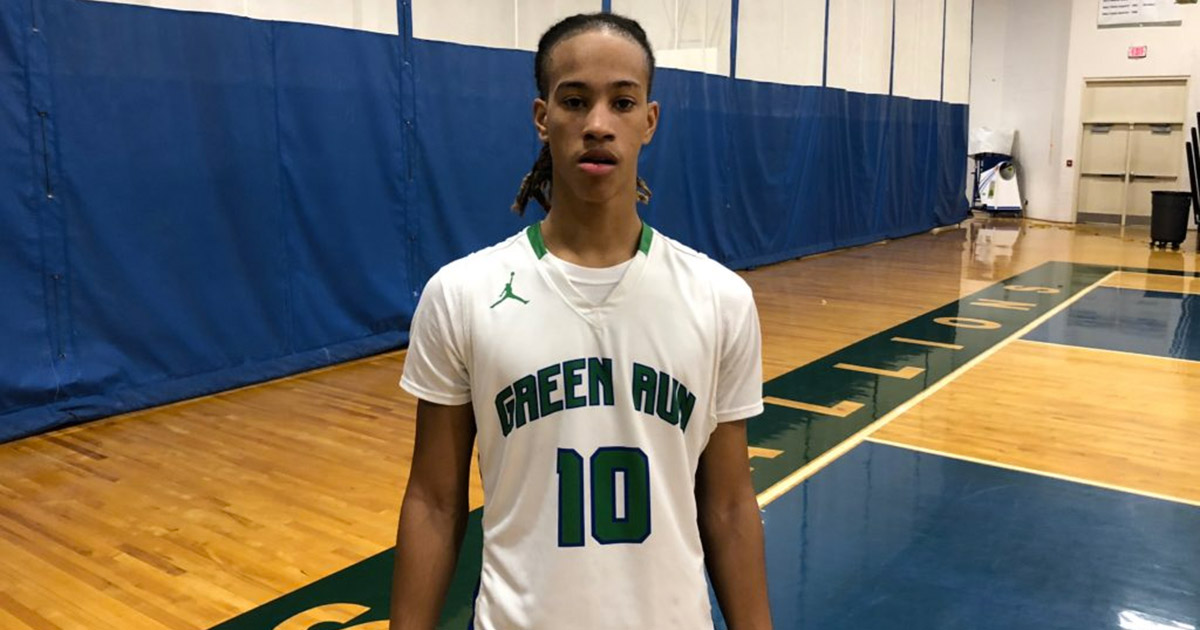 Ashley “A.J.” James was in the middle of the basketball season at Hargrave Military Academy in Chatham, Virginia where his on the court talents earned him the honor of being a Virginia Class 5 Region A Player of the Year and a two-time First Team All-State selection.

The 6-foot-3, 170-pound shooting guard was being recruited by prominent schools such as N.C. State and Virginia Tech, but ultimately decided to commit to Missouri State in December. He would’ve joined the Bears’ team this fall.

Sadly, news broke Monday night that police officers responded to a call at an apartment complex with reports of an injured person.

The person, James, had suffered a gunshot wound to the chest. Responders provided emergency medical treatment, but the teenager, unfortunately, passed away from the injury.

In a statement released by Chesapeake Police Public Information Officer Leo Kosinski, it was said that James was with another adult male, and the two “were handling a handgun when it went off, ultimately killing the victim,” according to the Ozark Independent.

Isiaih Mosley, a current freshman at Missouri State, took to Twitter following the news talking about James, who would have been his teammate next season:

? crazy really going to be my teammate next year praying for the James family ???? https://t.co/9zmgCFjwmt

Former MSU player Tyem Freeman also added that he “had a chance to meet the guy on his visit, seemed like he was gonna be a great fit and was a good kid.”