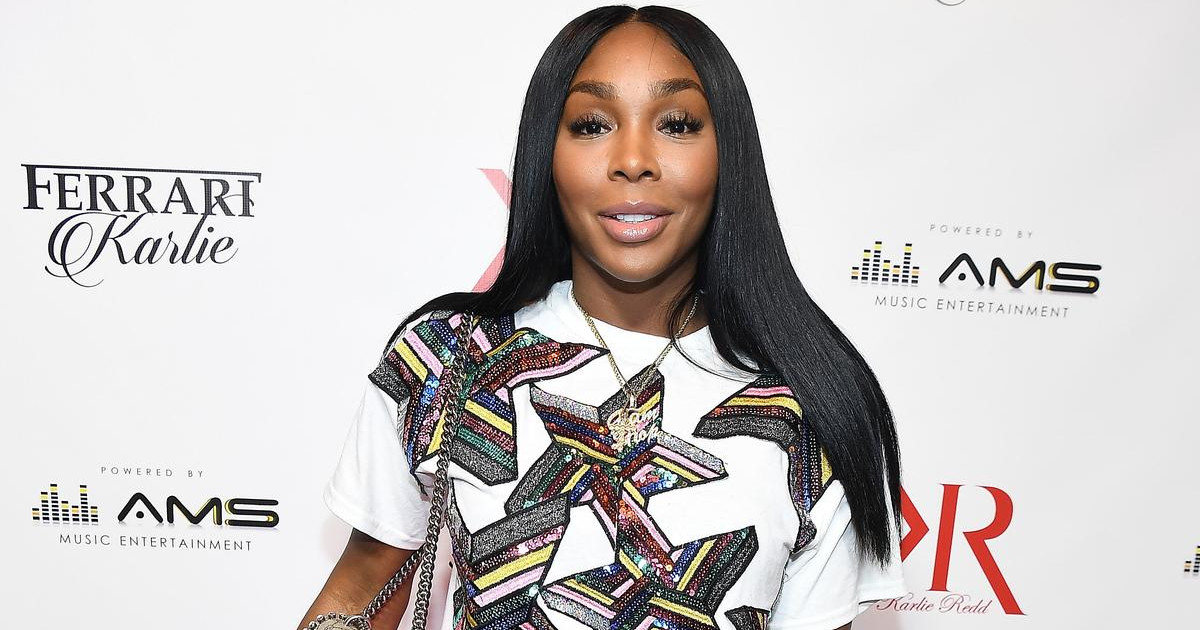 A 2017 incident with a pregnant woman may lead Love & Hip-Hop Atlanta‘s Sierra Gates to jail.

According to court documents obtained by Bossip, Sierra has been charged with two counts of battery and one count of battery against a pregnant woman.

The documents do not name the alleged victim, nor do they state how or if she or the unborn baby was harmed. However, the incident is described as a crime of “high and aggravated nature.”

If convicted, Sierra could face up to 5 years in prison from the battery charge alone.

The incident occurred in 2017, but Sierra wasn’t charged until the summer of 2019.

She was scheduled for a final plea hearing in December 2019. However, it was canceled after her lawyer, Adamma McKimmon, argued that the state had not turned over evidence so that she could build a defense for her client.

Sierra may have alluded to the case in a recent 30-second teaser for the upcoming season of LHHATL.

Love & Hip-Hop cameras had requested to film the court proceedings, but the shoot was canceled when the hearing did not take place

We last reported on Sierra and lawyer McKimmon just last month after Sierra’s daughter was attacked by a student and her mom in her high school’s bathroom. McKimmon is advising her client in that case as well.

Sierra’s daughter has now been enrolled in a private school.