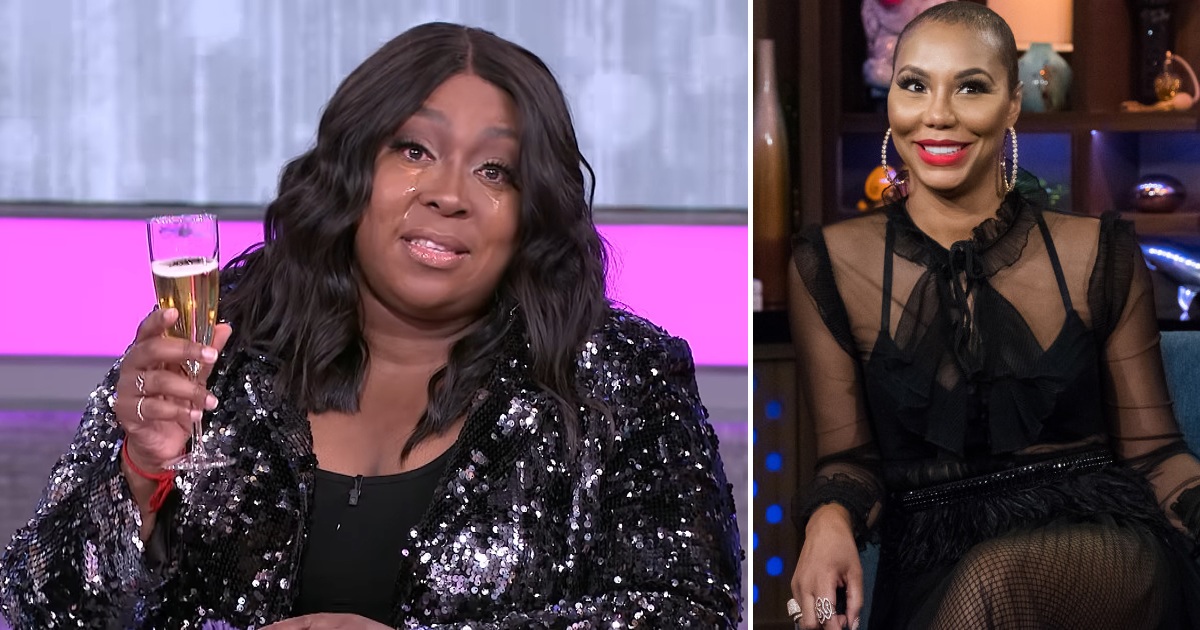 One of daytime’s biggest gambles has proven they are here to say. The Real celebrated its 1,000th show, an important milestone for any daytime program.

“We really are the show that people doubted for a really long time,” Bailon said.

Mai tearfully added that their vulnerability is what has resonated with their audience before Love interjected to give a special shout out.

“We also want to say something. I want to say Tamar Braxton, you are still our sister. This is your 1,000th episode too.”

Braxton was an original co-host when the show premiered in 2013. She was then abruptly and controversially fired in 2016, which lead to a public fallout between her and her former co-hosts.

Love has consistently been the most outspoken of Braxton’s firing and has attempted to make peace with Braxton.

She even invited Braxton back on the show as a guest last year, which led to another public spat between the two because the singer felt she was being used as a “marketing tool” and declined the invite.

So given Love and Braxton’s sordid history, was the host’s shout-out a genuine acknowledgment of Braxton’s contributions to The Real or a thinly veiled shady comment for the host that’s no longer at the table?