GOSSIPONTHIS.COM Celebs Tamar Braxton Says She Tried to Kill Herself Because Her 7-Year-Old Son... 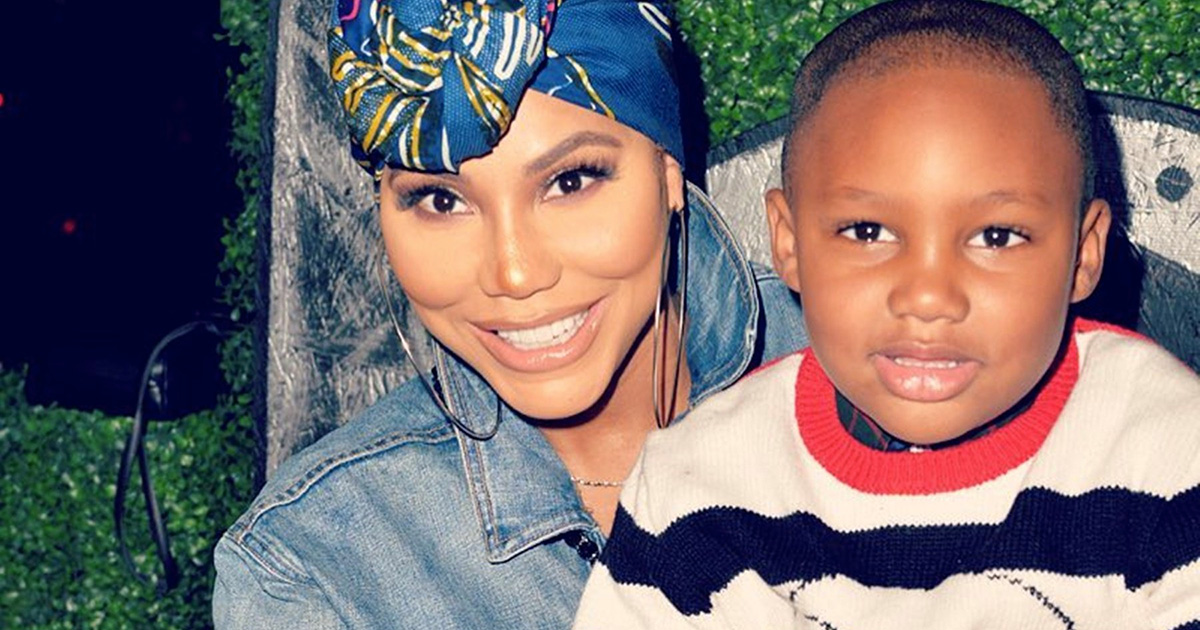 Tamar Braxton opened up about her suicide attempt in a speak peek of her interview with Taraji P. Henson.

In an exclusive clip from ET of Tamar’s interview on the actress’ new Facebook Watch show Peace of Mind With Taraji, Tamar revealed exactly what was going through her mind when she decided to attempt suicide, saying that her 7-year-old son Logan Herbert would be better off without her.

“Logan was the reason why I made that decision,” Tamar explained to Taraji as she broke down into tears. “I just felt like he deserved better. I felt like I was embarrassing him, being a fool on TV,”

“You thought he would be better without you?” a shocked Taraji asked Tamar, who replied: “I thought, in that moment.”

Tamar sat down with Taraji in November, just four months after the singer and reality star was found “unresponsive” by her boyfriend at the time, David Adefeso, at the Ritz Carlton Residences in Downtown Los Angeles just hours after the trailer for her new shot Tamar Get Your Life debuted.

WeTV postponed the show’s premiere until September, saying in a statement: “our first concern is for [Tamar’s] recovery and well-being.”

“I didn’t want him to be embarrassed in front of his friends,” Tamar went on, continuing to explain why she tried to take her own life in the name of her son. “Here is this loudmouth ghetto mama,” she added.

Tamar described the night she attempted suicide as the “lowest point” of her life. “Because I knew that, that’s not what my whole life really was—that’s not who I was,” the singer added.

Tamar’s interview with Taraji will also see her opening up about the toxic relationship between her sisters—Toni, Traci, Towanda and Trina Braxton—as well as her hex David.

Watch the ET exclusive clip below: